De Bruyne Names Chelsea Player, A Liverpool Defender And A Spurs Forward In His Best PL 5 A Side Team 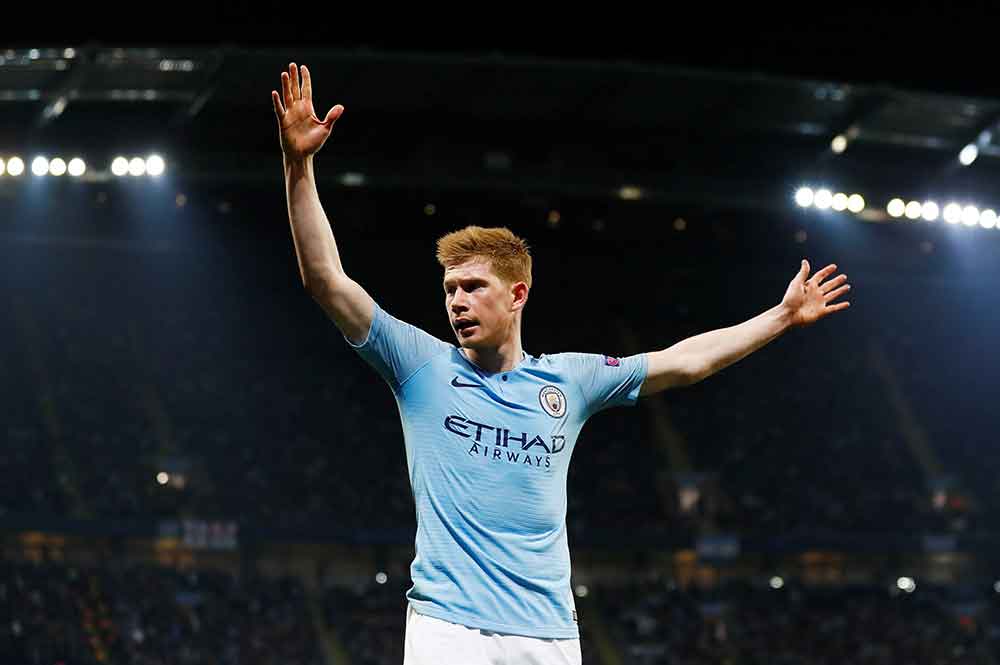 Manchester City midfielder Kevin De Bruyne has named his best five-a-side team made up of players in the Premier League.

The Belgian was tasked with choosing only one player from every side so, naturally, he chose himself for City whilst making his other selections:

For his final choice in goal, De Bruyne actually chose Chelsea’s Edouard Mendy, but as he had already picked N’Golo Kante, he opted for Wolves’ number one Jose Sa, who had a great season for the Midlands club.

Overall, it looks like a formidable five-a-side team. While, undoubtedly, Ederson would have been the best choice in goal, considering he could have been an outfield player too, De Bruyne obviously felt he was the better option as City’s representative.

With the Belgian international playing alongside Kante in midfield, Kane up front and van Dijk sweeping up at the back, it is hard to argue that this isn’t the best lineup possible.