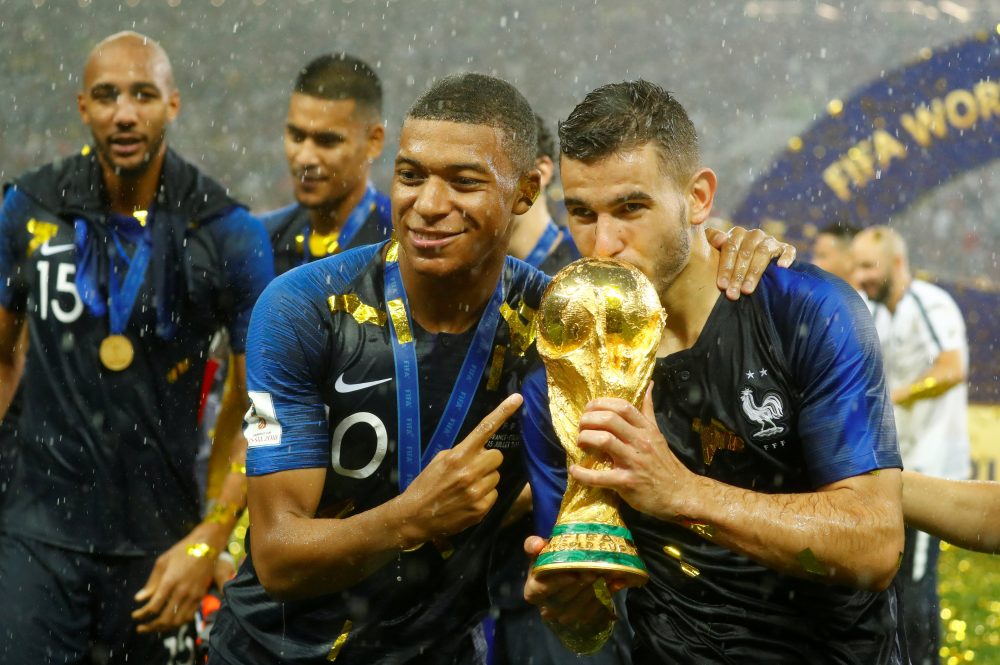 The FA have asked the Premier League not to schedule any fixtures between the “Big Six” teams in the build-up to the World Cup in November, according to ESPN.

Matches will be played on November 12th and 13th just a week before the international tournament gets underway in Qatar and England manager Gareth Southgate is keen to have his players as fresh as possible.

Fixtures are pretty much generated at random by the Premier League, using a system developed by company Atos, but there are already two “Golden Rules” that must be taken into account.

Firstly, teams must not play two consecutive games at home or away, while clubs who play in the same city can’t play at home on the same weekend.

The FA are reportedly requesting a “special golden rule” just for next season so that the “Big Six” teams are kept apart on the final weekend before the Premier League is paused for the Qatar World Cup. It remains to be seen whether the change will be approved.