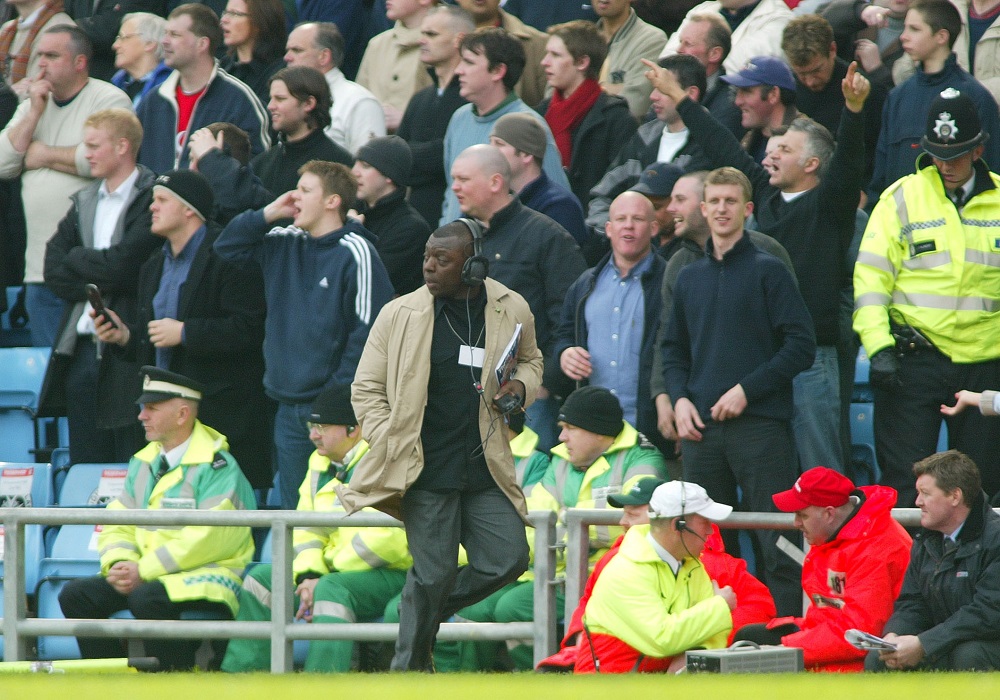 The BBC pundit was particularly impressed with Cancelo who he believes has the ability to play in any position on the pitch:

“This lad is so comfortable on the ball that I’m convinced he could play in any outfield position on the pitch. He moves so gracefully, has great feet, remarkable vision and looks like he’s learned to play his football at some finishing school for geniuses. In fact, he’s perfect for Pep Guardiola and the beautiful way he insists the game should be played. It was the great Brian Clough who said every player should treat the ball like his best friend. Joao Cancelo treats the ball like it’s a member of his family.”

Cancelo has undoubtedly had an outstanding season, and his ability in possession is second to none in terms of defenders in the whole Premier League. He could, arguably, improve if he adds goals to his game, which he’s certainly capable of doing.

A number of other City players could have been selected by Crooks, such as Kyle Walker and Bernardo Silva, but he has controversially included five from Liverpool’s team, despite the Reds missing out on the title on the final day.

Alisson Becker, Trent Alexander-Arnold, Virgil van Dijk, Sadio Mane and Mo Salah were all named by Crooks. Chelsea’s Antonio Rudiger, Brentford’s Christian Eriksen and Tottenham’s So Heung-min made up the rest of the eleven.