Guardiola Makes Claim About His Influence On Klopp, Tuchel And Rangnick 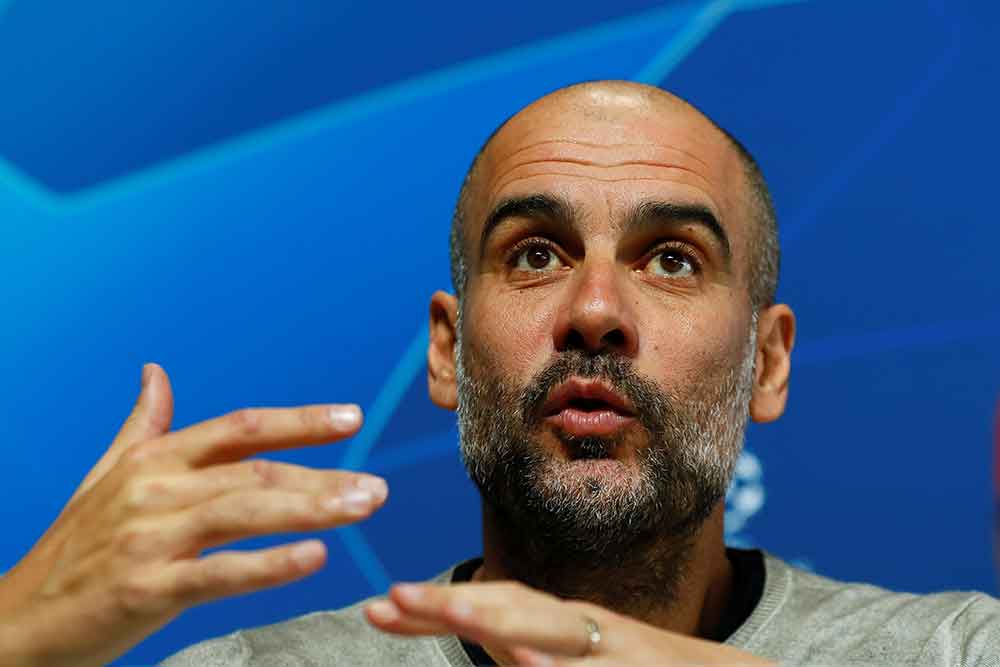 Manchester City manager Pep Guardiola has denied having any influence on a talented group of German coaches that have emerged over the last ten to twenty years.

Manchester United were the latest to recruit a manager from the country in Ralf Rangnick, following Liverpool‘s hiring of Jurgen Klopp and Chelsea’s decision to appoint Thomas Tuchel in recent seasons:

However, in his pre-match press conference ahead of the game against RB Leipzig yesterday, Guardiola humbly stated that the three managers had not learned anything from him, saying it was quite the reverse:

“My impact on these managers – Jurgen, Thomas and Ralf – is zero. They set it for themselves. I learn from German culture and football a lot. I was a guy who got many things in this incredible country, they show how good they are, Nagelsmann at Munich. The manager for Southampton is exceptional, Ralf as well. Managers from Germany are a top level, I learn a lot from them.”

Even if Guardiola is right in what he says, there is no doubt that the Spaniard has made the likes of Klopp and Tuchel better managers, and vice versa.

Football management is not about holding firm with a strict philosophy, it is about developing and evolving your coaching over time, which Guardiola and others have done in order to keep themselves at the top of European football.