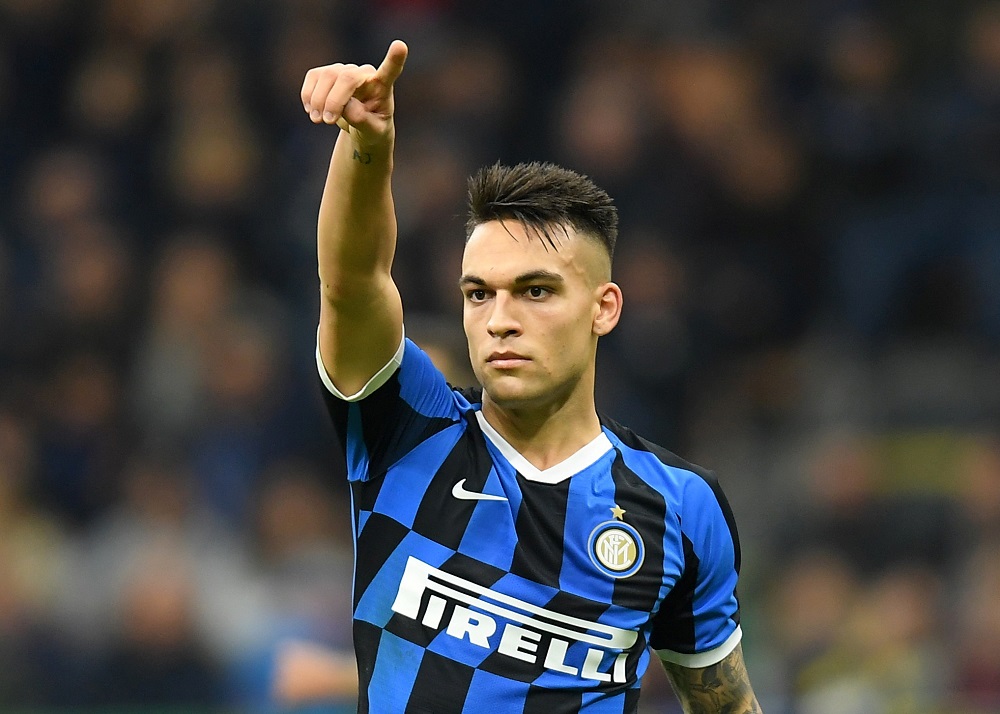 Inter Milan striker Lautaro Martinez has set his sights on playing for a team like Manchester City, Liverpool, Bayern Munich, Real Madrid or Barcelona, according to Calciomercato.com.

The Italian website says the Argentine’s form this season means he would now reject approaches from Arsenal and Atletico Madrid as “he wants a big one”; a team who is challenging for trophies.

Martinez has scored 15 goals in Serie A this season, with 19 in all competitions after a double against rivals AC Milan in the Coppa Italia last night. He is a player that City have looked at before but you have to think that the ship has very much sailed on this transfer.

With the Premier League champions closing on a deal to sign Borussia Dortmund’s Erling Haaland, it’s very unlikely that they will be in the market for another forward this summer. Whether he’ll end up at another English team, though, it remains to be seen.