‘He’s Leaving Then, Good Luck!!!!’ ‘Please Stay Champ’ Fans React As City Star Reveals He’s Made Up His Mind About His Future 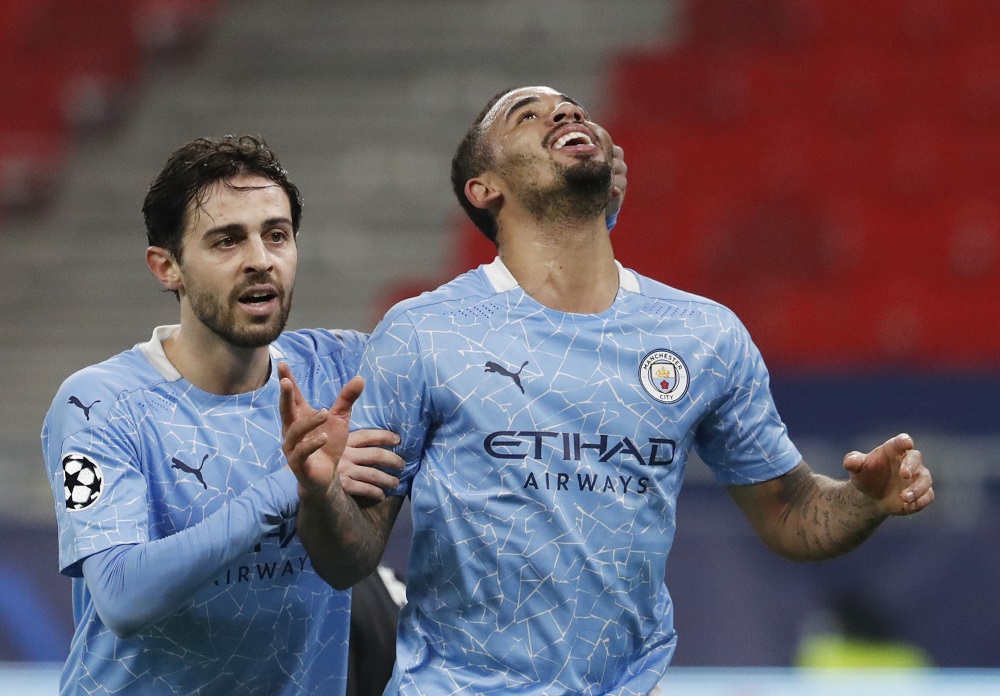 Manchester City forward Gabriel Jesus has confirmed that he has made a decision on his future at the club.

While the Brazilian international has claimed that he is “uncertain” about what could happen over the summer, he does have a plan about where he would like to be playing next season:

“About my future, it’s still uncertain. I have a contract with City and I have already expressed my desire to the City people and to my agent. I have in my head very clear what I want.”

Jesus has one year remaining on his contract at the Etihad and he has been heavily linked with both Arsenal and Tottenham. Supporters on Twitter are not sure whether his remarks mean he is staying or leaving:

I hope he stays, have a feeling Mahrez could leave.

Hopefully, Jesus will stay. He is not the most clinical player in City, but he is one of the most hardworking. Press, run, or even defend. He will do it.

That’s why I like him. But IF his aim is to be a starter in WC with a rotation time would be hard, so it’s understandable.

Please stay champ
You’re one of our lucky charms pic.twitter.com/WPDQ9tO1jl

Hope he stays man but it would be hard

Hope he stays such a will he plays with, would love for foden halland jesus being the front3 for next season

It does seem as if Arsenal will push ahead with an offer for Jesus and, with the striker having a year left on his current deal, you do get the feeling that City would be open to selling for the right price.

There have been claims that the Premier League champions will hold out for as much as £55m but, considering his contract situation, they may have to offload him for slightly less.