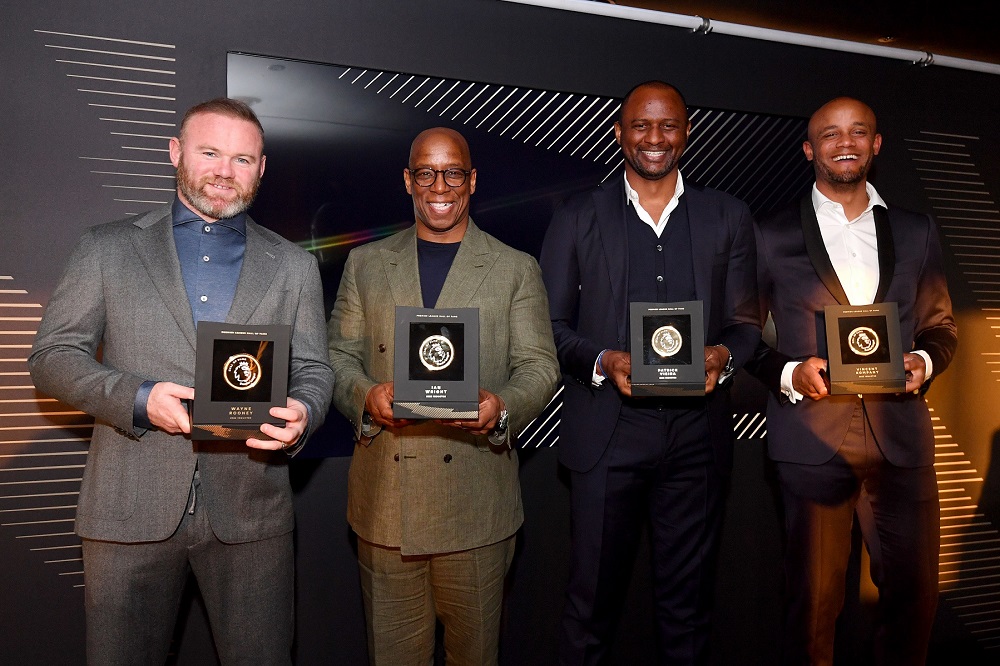 Former Manchester City captain Vincent Kompany was very humble about his achievements after being inducted into the Premier League Hall of Fame.

The Belgian joined former Arsenal stars, Ian Wright and Patrick Vieira, as well as Manchester United’s Wayne Rooney, as the inductees for 2022. When asked about his thoughts, he said he was privileged to be included, although he did make a passing remark about his poor injury record:

“This moment is difficult to describe but I am incredibly honoured. I am probably the most injured Hall of Famer though. I may have depended on my teammates at times but I also tried to make others better.”

Kompany shouldn’t really be playing down his achievements. During his eleven years at the Etihad Stadium, he lifted twelve major trophies, including four league titles.

His most famous moment probably came in his final season with City, scoring a spectacular long-range goal against Leicester, which helped the Citizens become champions in 2018/19.

As well as being a colossus at the back for so many years, Kompany was an authoritative figure in the dressing room with his strong leadership skills. He was also a thoughtful, intelligent man off the pitch that endeared him both to City fans and rival supporters alike.