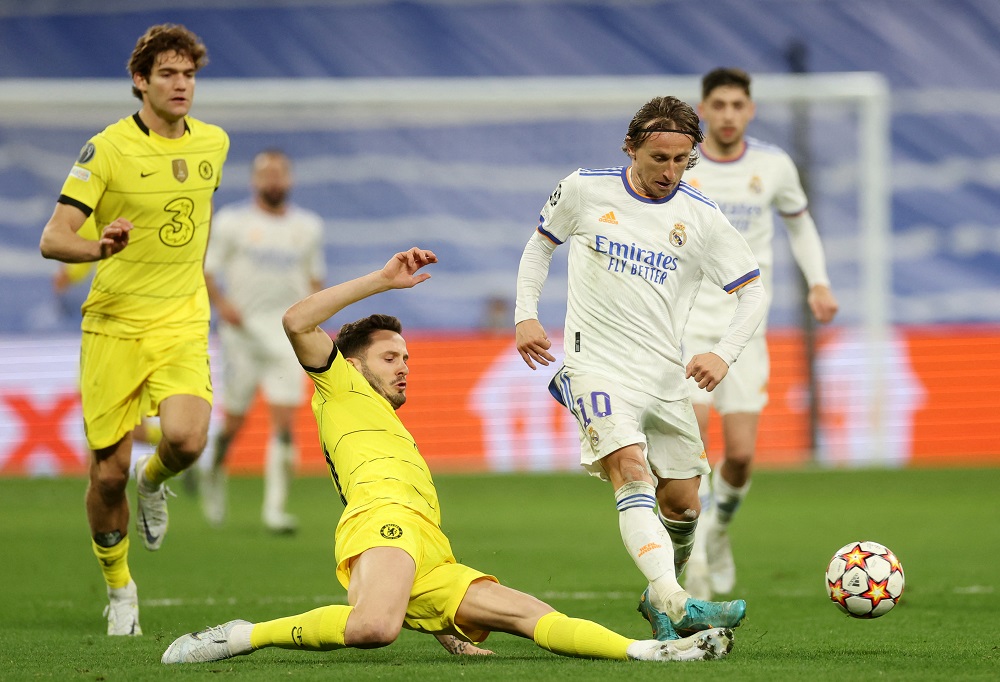 Despite the Citizens battering Real for long periods during the 4-3 win at the Etihad, Modric was not willing to admit that tomorrow’s match at the Bernabeu will be their toughest match this season:

“I can’t really tell you how hard it’s going to be. We have faced a lot of great teams in the league and the Champions League. Tomorrow’s opponents are just as good as PSG and Chelsea are and if tomorrow’s game will be harder I can’t say. They are a great team, they have some great players, it will be a very difficult game.”

It is a somewhat surprising statement from Modric, considering Real go into the second leg of the Champions League semi-final trailing their opponents. The La Liga side won their away leg against Chelsea before squeezing through in extra-time at home. They also managed to overcome PSG at the Bernabeu in the last 16, but neither pushed them as hard as City did in the first game last week.

Of course, Modric knows that his team did scrape through the last two rounds and, if he admits City are tougher, it may suggest that he feels his team are not good enough to go through. Whatever the case, Pep Guardiola’s side will be keen to make a point tomorrow evening.