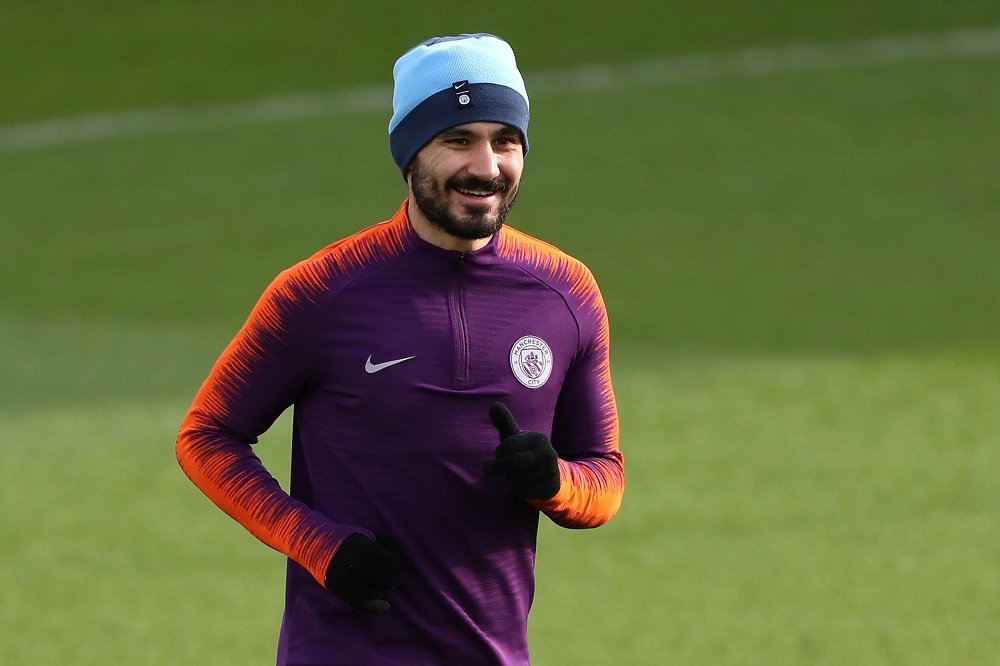 Manchester City manager Pep Guardiola says he is keen on retaining the services of Ilkay Gundogan.

Transfer expert Fabrizio Romano had suggested that the German international was being targeted by Arsenal, with the player only having a year left on his contract, but Guardiola poured cold water on the rumours:

“I want him next season here, there’s no intention for him not to be here. Now he’s married, he might want a new experience. All the great Twitter accounts say he’s going to leave but I didn’t know it. That’s the situation right now.”

It is believed that, despite Gundogan’s current deal expiring in 2023, there are no ongoing discussions about a potential extension, leaving the 31-year-old’s future at the Etihad in doubt.

A move to Arsenal is looking less likely, as Romano did also point out that Gundogan would only be a realistic target for the Gunners if they secure Champions League football. Heading into the final day, that appears to be a remote possibility. There are, however, other teams involved.

Barcelona and a number of German clubs are said to be keeping the tabs on Gundogan’s situation, but Guardiola seems quite determined to keep hold of the midfielder.