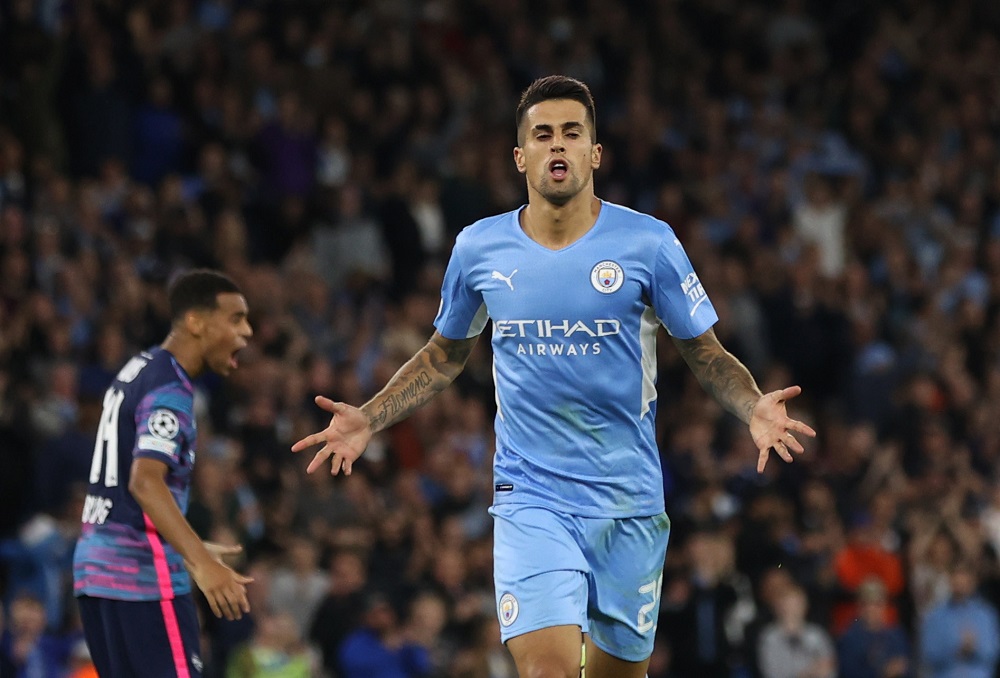 Manchester City fullback Joao Cancelo may have scored two goals and provided six assists so far this campaign, but former Liverpool star Steve Nicol believes the 27-year-old is still only the third-best player in his position currently playing for a Premier League team.

Nicol, who is now a TV pundit in the United States, believes Liverpool’s Trent Alexander-Arnold and Chelsea‘s Reece James are better than Cancelo, on current form:

To be fair to Nicol, all three players are performing to a very high level currently, but some of the moments of sheer quality we have seen from Cancelo this season must surely give him the edge.

The ball he delivered for Raheem Sterling’s opener against Everton at the weekend was simply sensational and it was certainly not a one-off, as he has produced numerous passes and crosses this campaign near the same standard. We shall see if Nicol still has the same opinion at the end of the season.