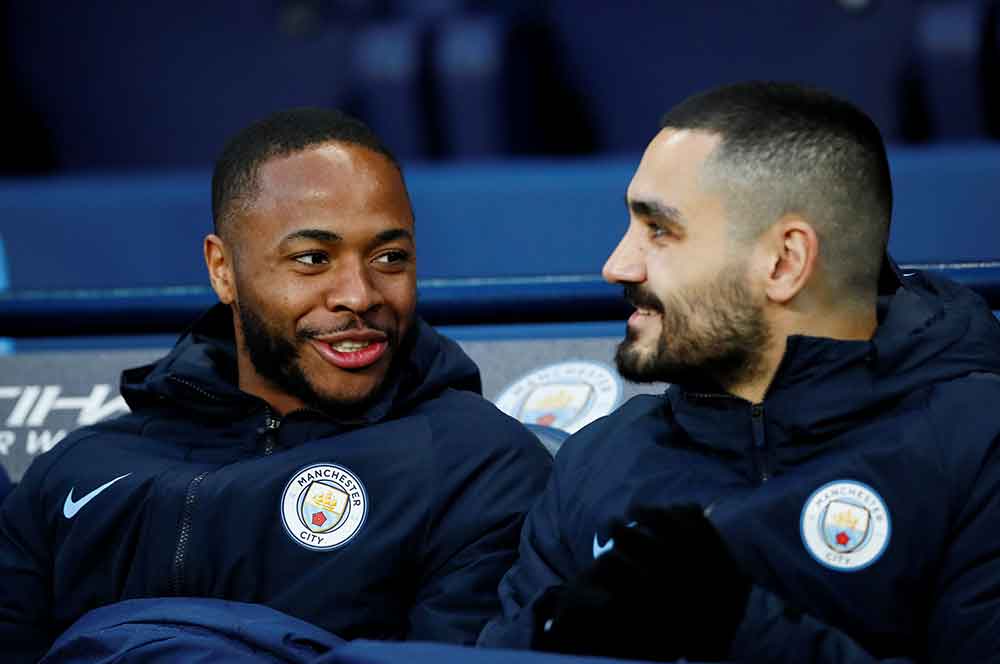 Manchester City winger Raheem Sterling is unhappy at the Etihad Stadium and is currently weighing up a potential departure from the club, according to Eurosport‘s Dean Jones.

The journalist claims that the England international does not understand why manager Pep Guardiola is giving him so few minutes on the pitch:

“He’s frustrated, there’s no doubt about it, he is starting to consider his options. He will refuse to stand still in his career at this point. He can’t believe, from what I’m told, that it’s come to this so quickly – from being such a key member of Pep Guardiola’s starting eleven, to a fringe player, to a player that’s being brought on here and there for minutes, trying to make an impact.”

“The harder he tries, the more difficult it becomes almost, like you’re in that situation where you’ve got to make something happen every time you play, otherwise, you’re not going to be starting the next game.”

Arsenal and Barcelona are believed to be the two favourites to snap up Sterling, although it should be pointed out that the majority of the stories about interest from the two teams does not come from credible sources.

The Citizens have reportedly slapped an asking price of between £45m and £50m on the 26-year-old, which would probably rule Barca out of the running, due to their financial situation.

In terms of Arsenal, they may have the funds to match City’s demands but there are no guarantees that the Manchester club would be open to selling Sterling to a team in the same division.