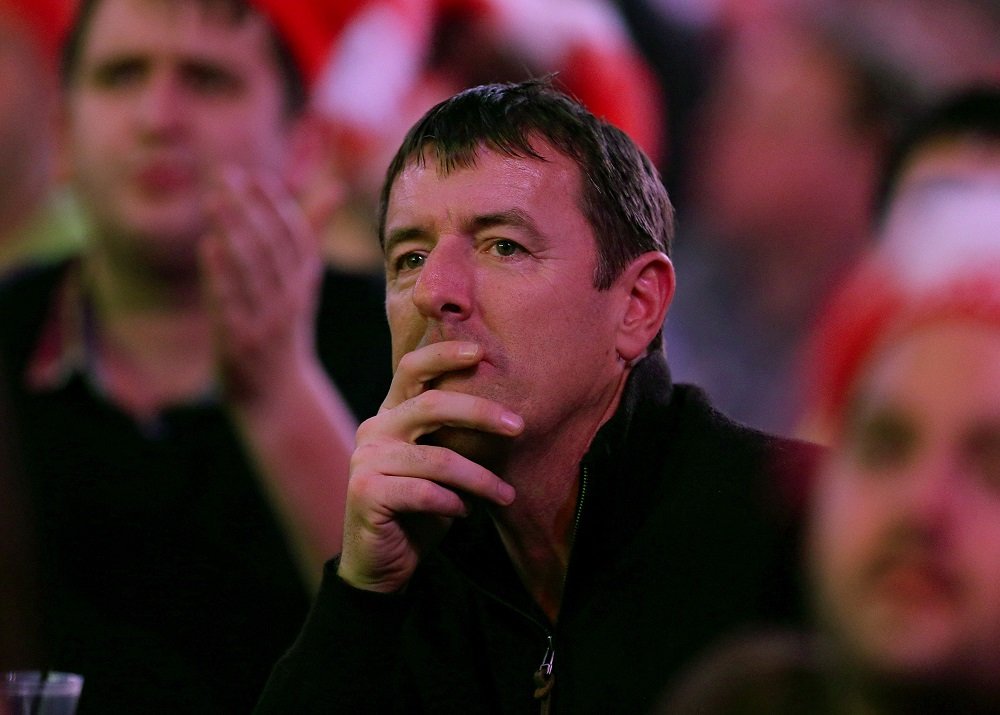 Southampton legend Matt Le Tissier has said his former club will consider selling Danny Ings if they receive a high enough bid in the summer.

The 28-year-old has been named as one of three options Manchester City are considering as a possible replacement for Sergio Aguero and Le Tissier thinks the Saints would be open to offloading the player for the right price:

“If the offer is big enough, the club will sell. He’s got enough ability to play in the Champions League. Manchester City might be the one with Sergio Aguero coming to the end [of his contract]. They will be looking for somebody to fill that void. I would be interested to see how many goals Ings would score in a City side.”

Ings’ contract at St Mary’s expires in under eighteen months and the former Liverpool striker has yet to agree an extension to his current deal.

With that being the case, it is understandable why Southampton would be open to selling him at the end of the season, despite the fact that he has scored 42 goals in 89 appearances for the South Coast club.

It’s unlikely that Ings is City’s number one target, with the likes of Borussia Dortmund’s Erling Haaland and Inter Milan’s Romelu Lukaku also being looked at, but he could be a decent backup option. If they do go after the Southampton forward, though, they may face competition from the likes of Tottenham for his signature.