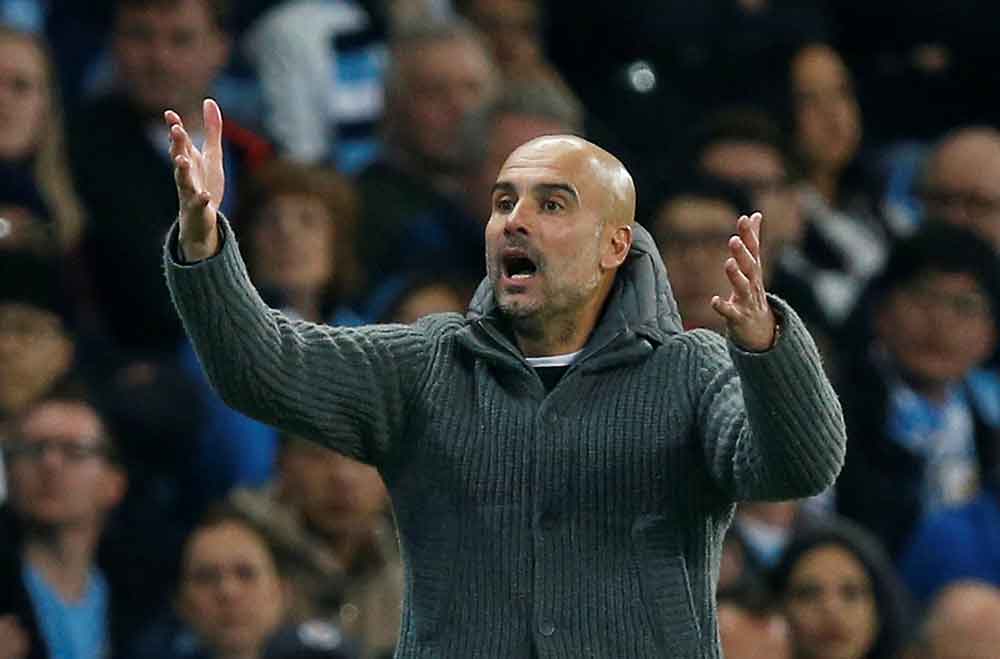 Manchester City manager Pep Guardiola would have been disappointed to end his team’s run in the Carabao Cup, after their penalty shootout loss to West Ham on Wednesday night.

However, his players can quickly put things right by getting a win against Crystal Palace tomorrow. The Eagles head into the game off the back of four consecutive draws but they are a stronger opponent under the guidance of ex-City player Patrick Vieira.

The Citizens have just one injury going into the match at the Etihad, with Ferran Torres sidelined with a broken foot. The Spaniard is not expected to be back before Christmas.

Palace have two fitness concerns. Eberechi Eze and Nahan Ferguson are still sidelined with Achilles injuries they sustained at the back end of last season.

The bookmakers have City as the heavy favourites with Unibet pricing them at 2/13 odds-on to win. A draw is 15/2 with Sky Bet while a victory for Palace is 20/1 at Betfred.