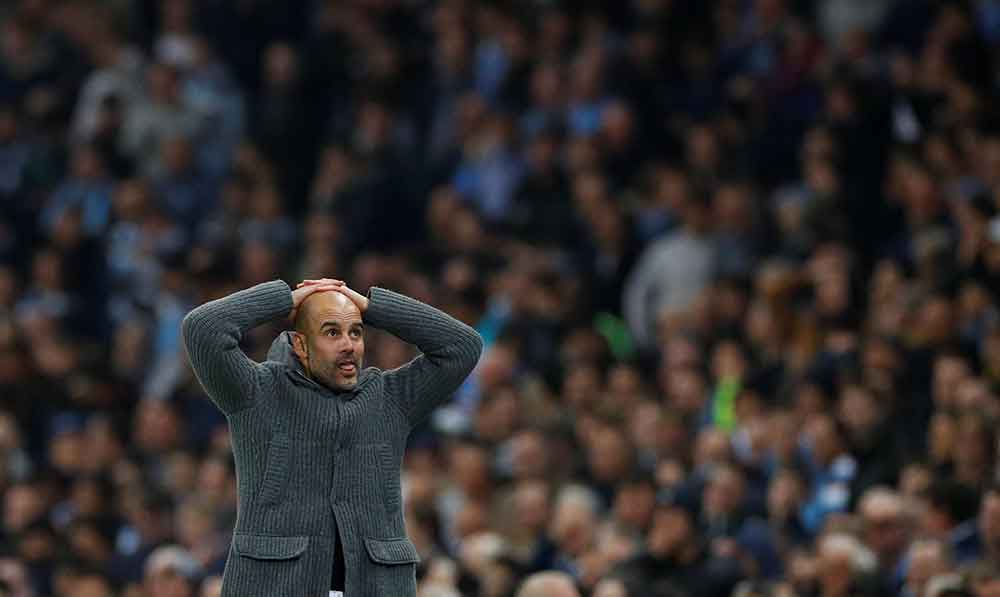 Manchester City manager Pep Guardiola will have to get his players back in the right state of mind after the devastating result against Real Madrid midweek.

They still have a Premier League title to win, and they will be facing Newcastle at home this evening who, barring their defeat to Liverpool last week, have been in very good form.

In terms of team news, John Stones remains a doubt with a thigh injury, while Kyle Walker is not expected to feature after being taken off at the Bernabeu with a suspected recurrence of an ankle problem.

Magpies boss Eddie Howe has confirmed that Callum Wilson (calf) and Fabian Schar (foot) could be back in contention while Kieran Trippier (foot) is closing in on a return to full fitness. However, Ryan Fraser (hamstring), Isaac Hayden (knee) and Jamal Lewis (groin) are all still unavailable.

The bookmakers have made City the heavy favourites with Coral pricing them at 1/6 for the win. A draw is 7/1 with Unibet while a Newcastle victory is 18/1 at Bet 365.