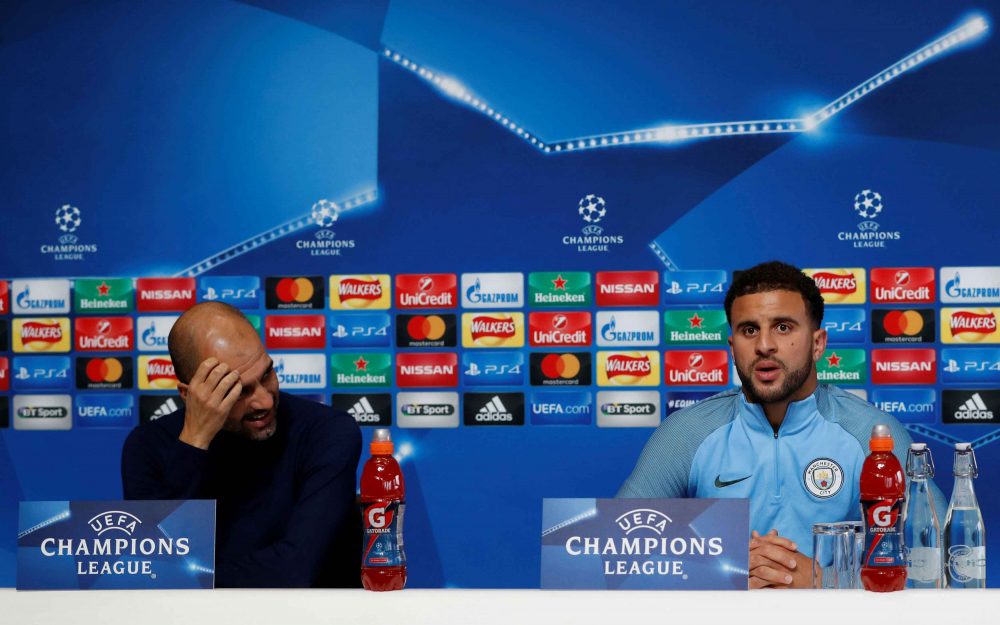 Walker has been sidelined since the draw against Atletico Madrid, while both Jones and Ake picked up issues in the 3-0 win over Brighton on Wednesday evening. All three will be assessed before a decision is made on whether they play today.

Hornets boss Roy Hodgson has six fitness concerns ahead of the match at the Etihad. Francisco Sierralta (calf), William Troost-Ekong (hamstring), Samuel Kalu (ankle) all face late fitness tests, while Kwadwo Baah and Nicolas Nkoulou are both lacking match fitness. Cucho Hernandez has been ruled out with a serious hamstring injury.

The bookmakers have made City the heavy favourites with Betfair pricing them at 1/9 odds-on to win. A draw is 9/1 with Bet 365 while a victory for Watford is currently 28/1 at Sky Bet.