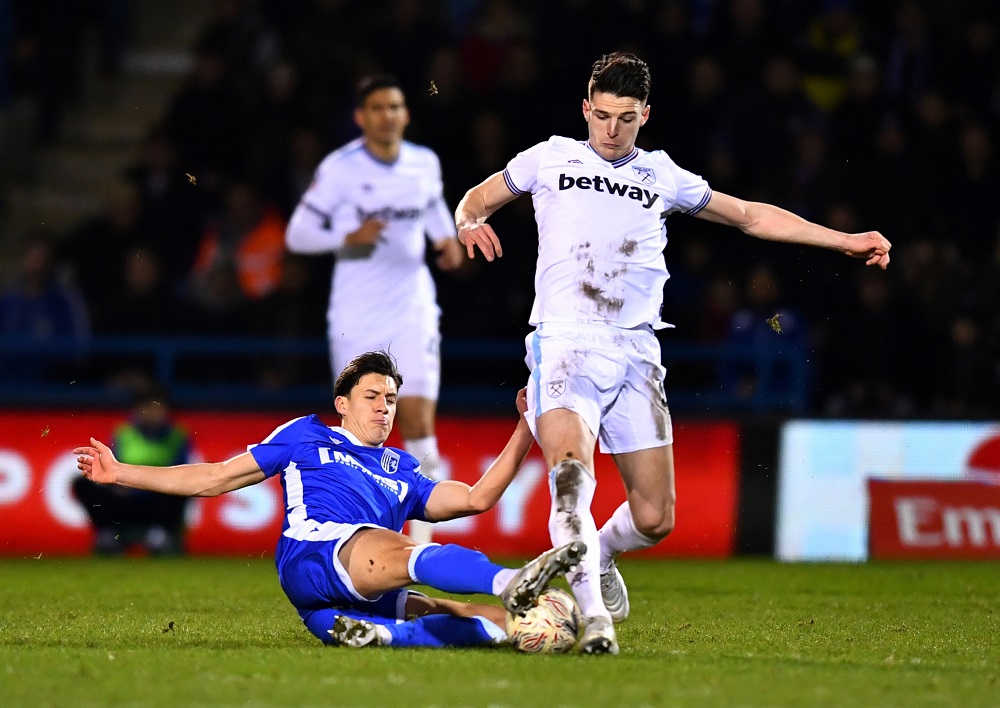 Reports from multiple English newspapers over the weekend had suggested that the Premier League champions were prepared to battle Manchester United and Chelsea for the England international’s signature. However, Minay has dismissed the claims:

It’s hard to know who to believe on this story. Some respected journalists say Rice is a target, and on the face of it, you’d have to say there is some merit to the rumours.

Captain Fernandinho is leaving the club at the end of the season, while there are suggestions that Ilkay Gundogan will follow him out the door. It will leave Pep Guardiola will limited options in midfield so Rice would be seen as a good solution.

However, Minay does have his sources inside the Etihad, and the fact that the Citizens would have to pay in excess of £100m for Rice would make a move pretty unrealistic, especially if the club sign Erling Haaland as well.