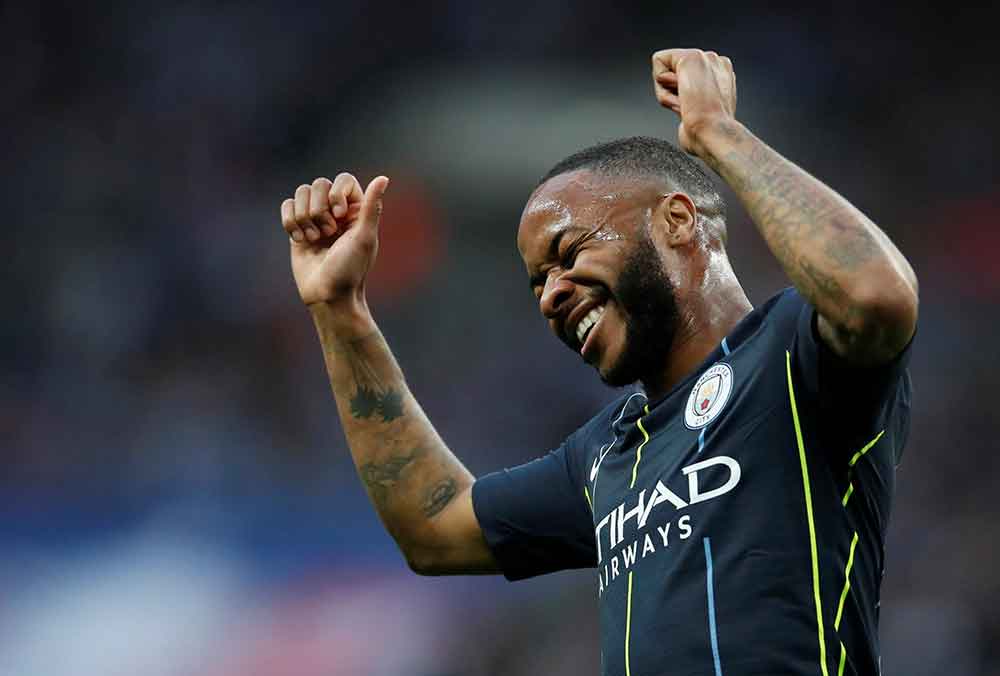 Manchester City manager Pep Guardiola has refused to rule out any of his players leaving the Etihad Stadium for Barcelona.

Guardiola was speaking at a charity golf event in Spain when he was asked about potential transfers. He didn’t specifically address the rumours about Raheem Sterling moving to the Camp Nou but he was seemingly open to his stars making the switch:

“Honestly, I have no idea. I don’t know anything. Not that I would tell you anyway. If Barcelona are interested in any of our players, I am convinced that they can get them. Barca continues to be an attractive club, more than attractive. The city, the club, the history and this for the trainers, for the players always seduces a lot.”

“If Barcelona interests one of our players, they will set up the machinery into operation, it is a liner. Barca can use their media to influence signings. That’s the thing about Barcelona; they can do what they want, good or bad.”

Sterling is believed to be interested in leaving City during the January transfer window, but Barca are thought to be only looking to sign the 26-year-old on an initial loan deal.

That is unlikely to interest the Citizens who are expected to demand a permanent transfer if the La Liga club do make a formal approach for the England international.

Arsenal have also been suggested as a potential destination but it is believed that Guardiola would be unwilling to sell Sterling to another Premier League team.