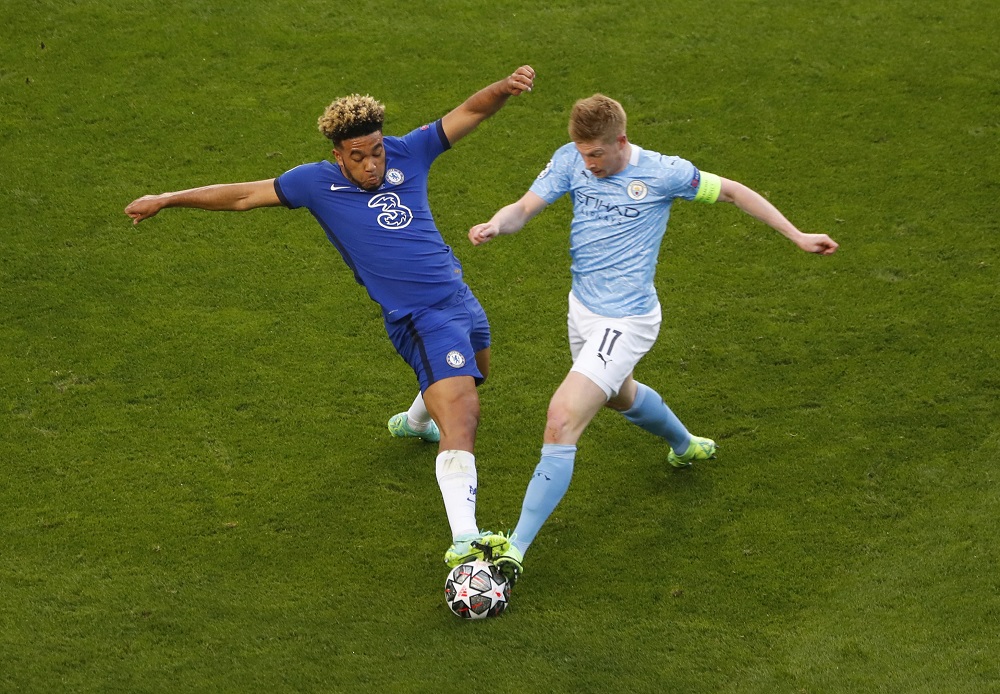 The Premier League could get $2bn (£1.49bn) over six years once they agree to sell their TV rights for the United States, according to reports in England.

NBC have been the rights-holder since 2013, but they are facing stiff competition from CBS and ESPN this time around, with the deal up for grabs for 2022 to 2028.

The deadline for second-round bids expires on Thursday, November 18th, and we will likely find out more about who has been handed the contract by then.

Demand for the Premier League in the US has increased over the past ten years with one of the major factors being that the time slots for English football do not compete with major American sports.

The current domestic TV rights deal is for three years between 2022 and 2025, which currently earns the league £4.7bn. It means the US deal will still only earn English top-flight clubs a fraction they get from UK broadcasting revenues.