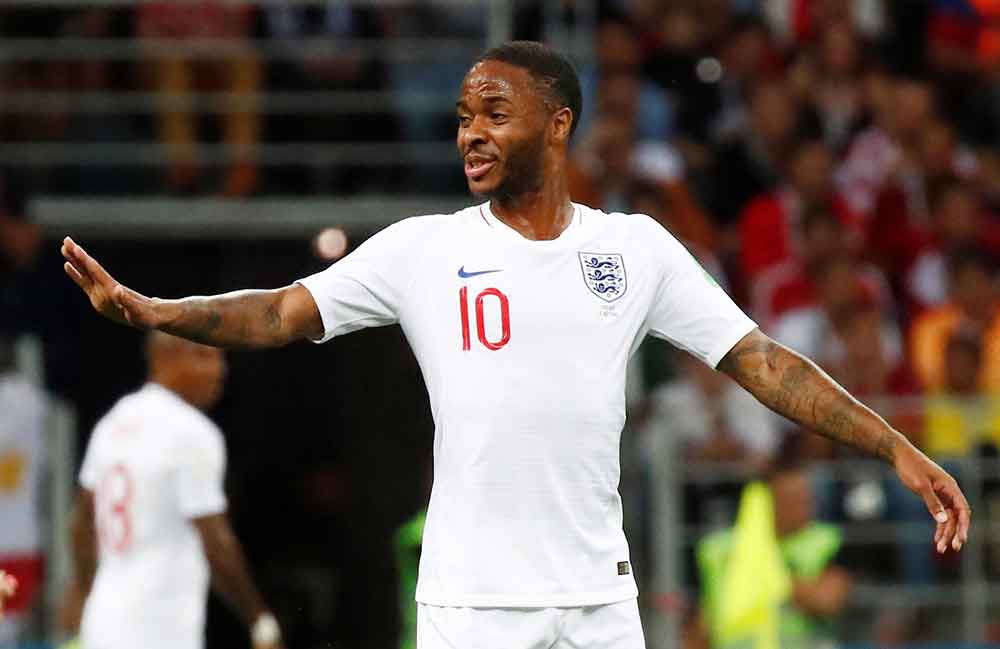 Chelsea are now the frontrunners to sign Manchester City winger Raheem Sterling, according to the Daily Telegraph journalist Matt Law.

The reliable journalist claims that the Blues are weighing up a bid for the England international, who would see a move to Stamford Bridge as a better option than either Arsenal or Tottenham:

Sterling is expected to hold further talks with City about a new contract after he returns from international duty with England. The Premier League champions are believed to have put a competitive offer on the table to extend his current deal beyond 2023, but the player has so far stalled on making a decision.

There is a general feeling that Sterling wants to become a more important player, even though he did start 34 games in all competitions this season. Some reports have suggested that he is open to a move away from the Etihad, but only if the club in question has Champions League football. In that respect, Chelsea can offer him what he needs, unlike Arsenal or Spurs.