Souness Pinpoints The Signing That Would Make City Almost Unstoppabale 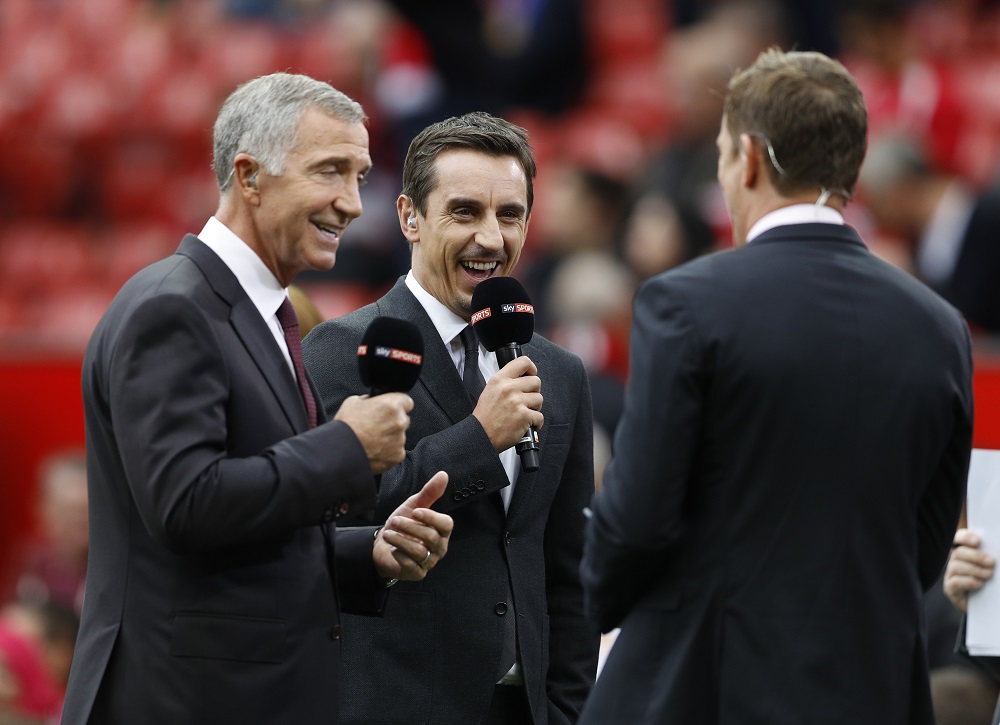 Sky Sports pundit Graeme Souness says signing a striker would be the “final piece of the jigsaw” for Manchester City.

The former Liverpool and Blackburn manager was reacting to the Citizens’ 2-0 win over archrivals Manchester United yesterday afternoon when he said that the addition of Borussia Dortmund’s Erling Haaland or Tottenham’s Harry Kane would make Pep Guardiola’s team very difficult to beat:

“We all know if you’re scoring goals everyone benefits. Goals change games like you wouldn’t believe. City needs a striker. Jesus, I don’t think he sees him as the final piece of the jigsaw. He works hard but he’s not the fox in the box Aguero was. If they get Haaland or Kane they would take some stopping. Harry Kane doesn’t press but he’ll score 30 goals.”

Whether Guardiola actually sees it that way, though, it is hard to guess. The Spaniard seems to be very content to play with a false nine and it has been getting results.

However, City did push for Harry Kane in the summer, at Guardiola’s behest, and there is every chance that the Premier League champions will bring in a striker either in January or in the summer.

Haaland looks to be the prime candidate at the moment, considering his situation, although there are other teams, such as Bayern Munich, United and Chelsea, who could also compete for the Norwegian’s signature.