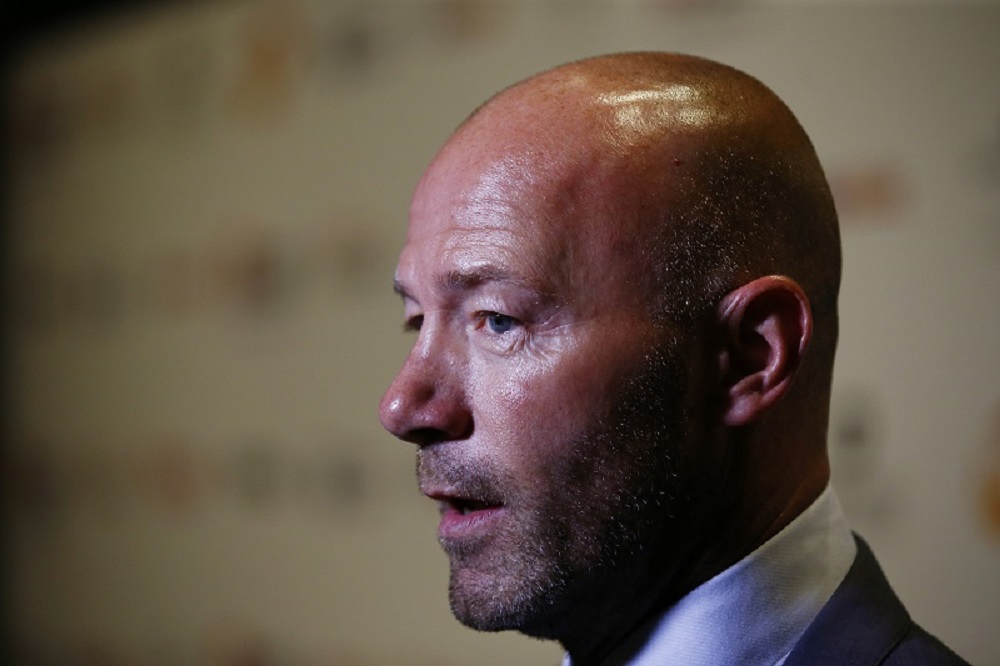 Jesus’s shot was tipped around the post by Alisson midway through the second half during the FA Cup semi-final clash, and Shearer says those are the sort of chances that are converted by forwards like Haaland and Tottenham’s Harry Kane:

You don’t need to be an expert to work out what area of the pitch City need to strengthen in the summer. Since the departure of Sergio Aguero, they have lacked that clinical edge up front.

Kane was originally the main priority, but the deal proved too costly last year. With the Spurs forward now likely to be a target for rivals Manchester United instead, City have focused their resources on signing Haaland.

The Citizens won’t have any trouble paying the €75m (£62m) release clause but there are still issues over agent fees and wages. It is believed the Premier League champions are reluctant to pay the €70m (£58m) commission whilst they don’t want to give Haaland a higher salary than Kevin De Bruyne.