The Worst Managers Of The Premier League Era (Part 5) 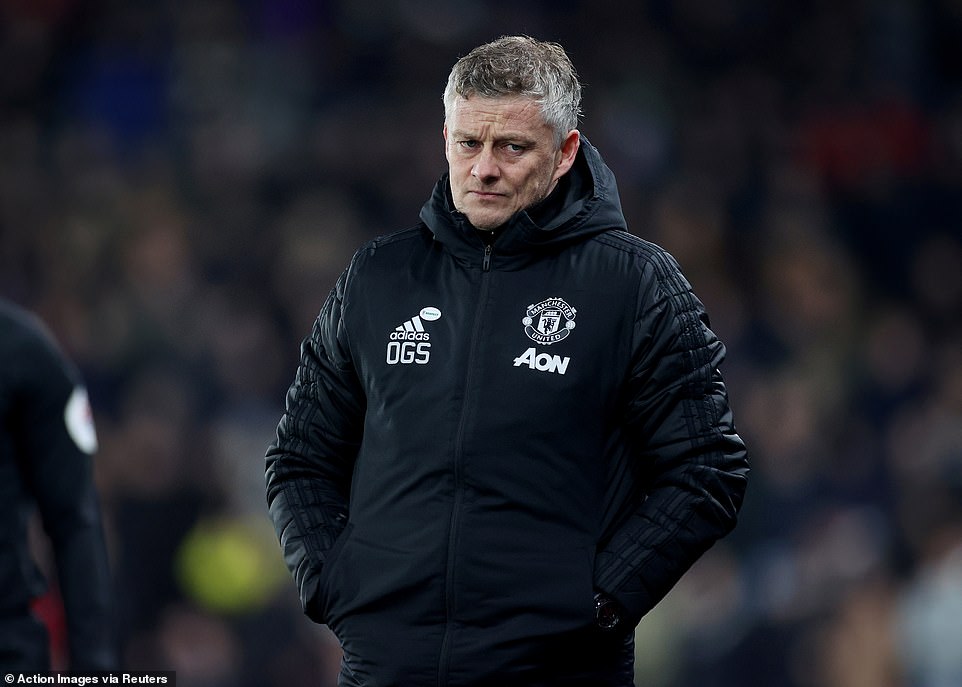 While many irate fans, caught up in their team’s struggles, often accuse their manager of being the worst in Premier League history, Sportsmail has done the research to see which managers might qualify for such an unfortunate honour, according to the stats.

These are the managers who have recorded the lowest win percentages for each club in the Premier League since its inception in 1992… and some names on the list might surprise you.

George Graham is a pretty remarkable name to find at the top of the list having spent 15 years at Arsenal during two successful spells as a player and manager.

Along the way, Graham managed to pick up two league titles, two League Cups, an FA Cup and a European Cup Winners’ Cup and was the man who forged their legendary stingy defence which featured the likes of Tony Adams, Steve Bould, Lee Dixon and Nigel Winterburn – but that didn’t stop him from getting the sack.

Admittedly, he was shown the door after being found guilty of receiving money as part of an illegal transfer deal in 1995. Graham had taken over £400,000 in illegal payments from Norwegian agent Rune Hauge in exchange for signing Pal Lydersen and John Jensen.

Not only had Graham broken the rules during his tenure, but he also struggled to maintain consistency in the latter part of his time at Highbury, managing a 36.61 win percentage.

That being said, Graham may be the anomaly that shows a manager is not always judged solely on his statistics as many still regard him as one of Arsenal’s most successful managers – but his two title wins came in 1989 and 1991, before the dawn of the Premier League.

Most fans would probably point to Bruce Rioch if asked who is their worst manager in the Premier League era.

As we have mentioned before, the top tier of English football is a massive step up, and the majority of the managers on this list performed well in the lower leagues before struggling at the highest level.

The Premier League isn’t for the faint-hearted and it can be the case that certain coaches simply look out of their depth, in terms of footballing knowledge and tactical acumen.

Press the next page as we look at some of the worst-performing managers over the past three decades.