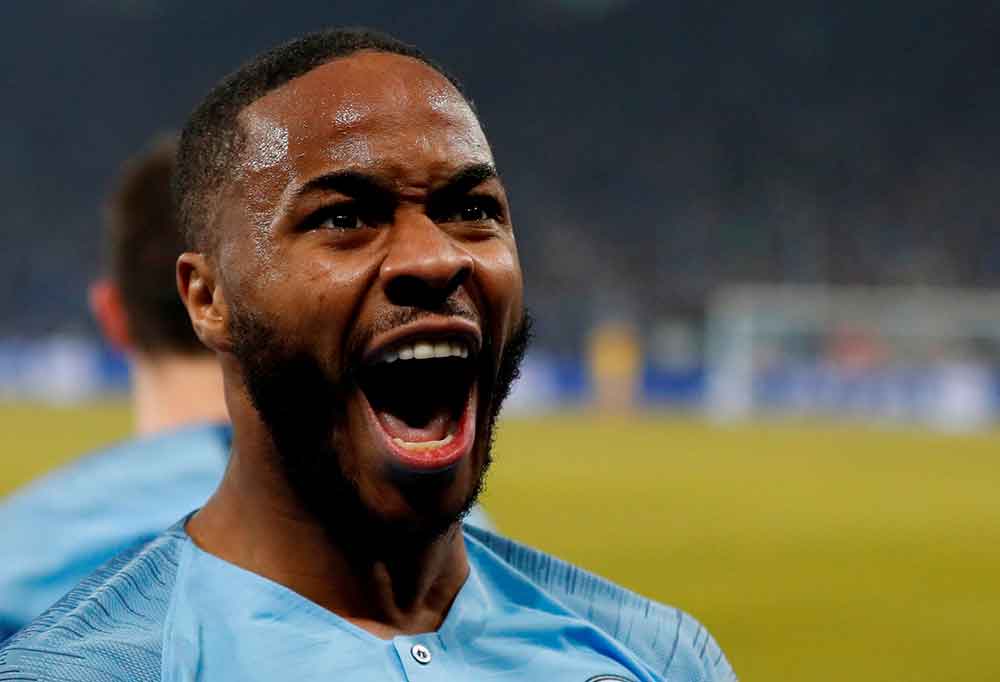 The England international has one year left on his contract at the Etihad, and Arsenal have been heavily linked with a bid for the player, but Jacobs claims Spurs have the edge after offering him some assurances:

“I think there will be almost a North London derby-style pursuit for Sterling and, from what I gather, should he leave Manchester City, Tottenham are ahead of Arsenal in that particular pursuit. So if Sterling is to join Arsenal, then Edu and Arteta are going to have to move quite quickly, but I think that Sterling is very intent – even though he will know Arteta very well – to play under Conte as his next manager if he is to make a move.”

“The reason for that is because Tottenham have given him guarantees about style and about position. I think that Tottenham’s pitch is around ‘let’s get you back to doing what you do best’, which is scoring goals, and I think Arsenal’s pitch is going to be ‘let’s get you back to what you did at the beginning of your career’, which is being a very fluid, very versatile wide player that cuts inside.”

Sterling’s time at City does appear to be coming to an end. While the 27-year-old has played 45 times in all competitions so far this campaign, there is a feeling that manager Pep Guardiola no longer deems him a key part of his squad.

The winger has started the Citizens’ last three league games, but he was left on the bench until extra-time during the Champions League semi-final second leg against Real Madrid earlier this month.

After a reported falling out with Guardiola over game time last season, it seems as if Sterling has finally made a decision to leave.