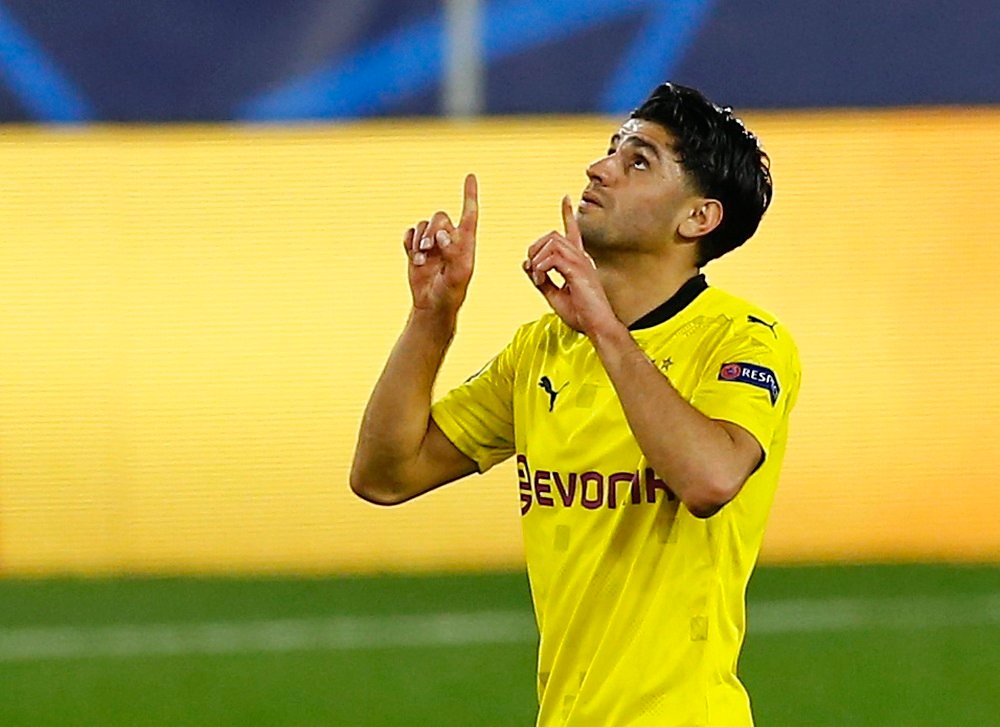 Manchester City, Chelsea, Tottenham and Everton are all monitoring Borussia Dortmund midfielder Mahmoud Dahoud, according to reports in the UK.

The 25-year-old has just one year left on his contract at the Bundesliga club and looks likely to leave Signal Iduna Park in the summer.

Some supporters on Twitter are sceptical about making a move for Dahoud, considering he hasn’t been pulling up any trees for Dortmund, but others think manager Pep Guardiola could unlock his talent:

Dortmund got anyone not currently being scouted by the ‘big’ teams.. everyday a new one on the list..

He’s a good Gundo type player, Pep would probably turn him into a monster.

He’s too basic and injury prone

We’ve been forever linked with him under pep

Yes as always, every day a new target in the market. Till June I will not take care or believe all of this….rumors. I know the newspapers need to sell a new, thats all.

Why do City and Chelsea linked to same players? ??

Dahoud has been at Dortmund for almost four years but, despite being capped for the first time by Germany back in October, he has had a stop-start career with his current team.

The midfielder was a regular during his first season at the club but he has been no more than a bench player since then, having made just eight league starts this season. He has been performing well in recent weeks but it would be a gamble if City were to sign him up.