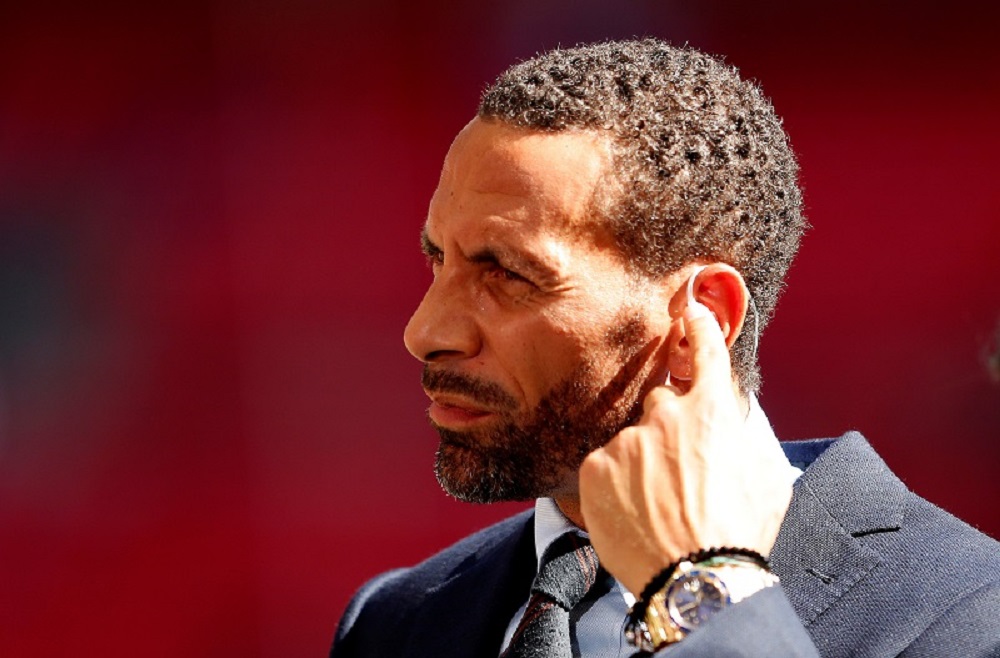 Ferdinand doesn’t believe that the 22-year-old would play every game under manager Erik ten Hag but he feels he could add some depth to the backline, doing a similar job to someone like Chris Smalling:

“Someone like Max Aarons, you could put him in like a Chris Smalling-type signing where they come in and they have an impact. They may not be straight starters immediately but they go and they stay there for 10 years and have a really good career and they impact the club at different levels.”

While there are some fans on Twitter who believe Aarons would be a good signing, the majority were very much against making a move for the defender:

Convinced Rio doesn’t watch football. This was a man who’s played worse than Sam Byram this season, Smalling was infinitely better than Aarons at his age and he’d played about 20 games

Stay very far away from our transfers, Rio!

I’d rather have Lamptey from Brighton

United do need to sign a new right-back but ten Hag will be looking for quality additions, rather than players like Aarons who, even Ferdinand admits, would come in to make up the numbers.

Neither Aaron Wan-Bissaka nor Diogo Dalot have proven themselves reliable enough to hold down a position on the right-hand side of defence. Even though Aarons has been linked with Arsenal and Bayern Munich in the past, he really doesn’t seem to be the type of player who United should be looking at.