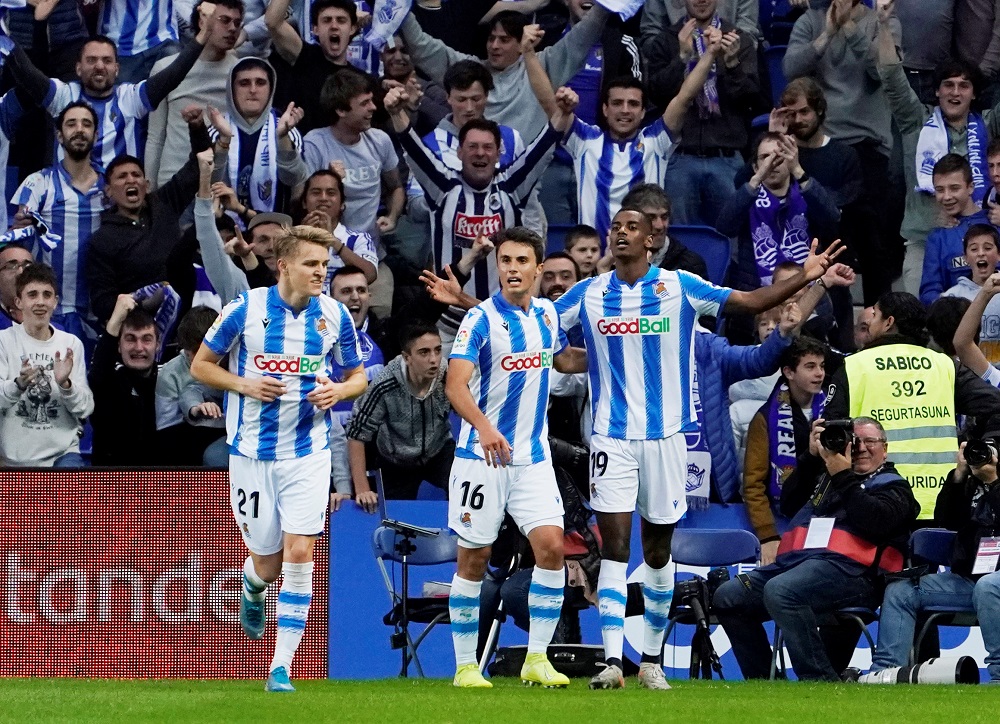 Real Sociedad striker Alexander Isak is being targeted by Manchester United, according to The Sun.

The English newspaper claims the Swedish international is “among the options being considered” by the Red Devils, with the club “pretty much resigned” to losing out on Borussia Dortmund’s Erling Haaland.

Isak is a player in high demand, with the likes of Arsenal and Manchester City having also been mentioned as potential suitors for the 22-year-old in recent weeks.

The forward has actually been on United’s radar for a number of years, but he has begun to mature over the past eighteen months, and it does look as though a big move could be on the horizon for the Swede.

Isak did sign a new contract with Sociedad last summer but it included a €90m (£75m) release clause. A bid below that figure could well be accepted but, with increasing competition for his signature, we shall see where the player ends up.