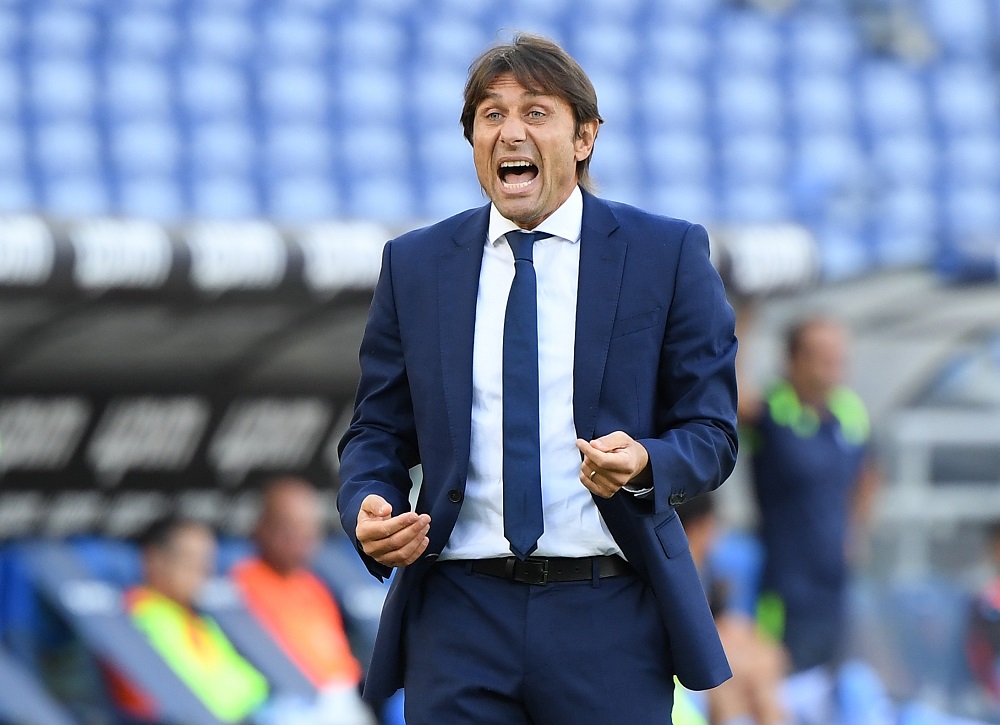 Tottenham manager Antonio Conte insists that Manchester United already have the squad to compete for trophies despite their struggles this season.

Spurs will face Ralf Rangnick’s side on Saturday evening and, even though the team is currently 22 points behind league leaders Manchester City after their defeat in the derby, Conte claims the Red Devils have a group of talented players:

“They’re a really strong team, a team that in my opinion, a squad that is ready to fight for the Premier League and every competition that they play in. It will be a real challenge for us and I want to see the answer, the answer about my players and also myself.”

Whether Conte is simply bigging up his opponents in order to get a reaction out of his own players, we just don’t know. Perhaps the Italian genuinely believes the squad should be doing a lot better than it’s currently doing, but failures under successive managers seem to suggest otherwise.

He certainly wouldn’t tolerate the dressing room leaks or the cliques within the first team at the moment. However, as we have seen with Jose Mourinho, simply getting a hard taskmaster in to bang a few heads isn’t always the solution.

Some pundits and fans would have liked Conte to have been appointed as Ole Gunnar Solskjaer’s permanent successor but Gary Neville has explained why he feels that would not have been a good idea. In any case, United will be hoping to get their season back on track at Old Trafford this weekend.