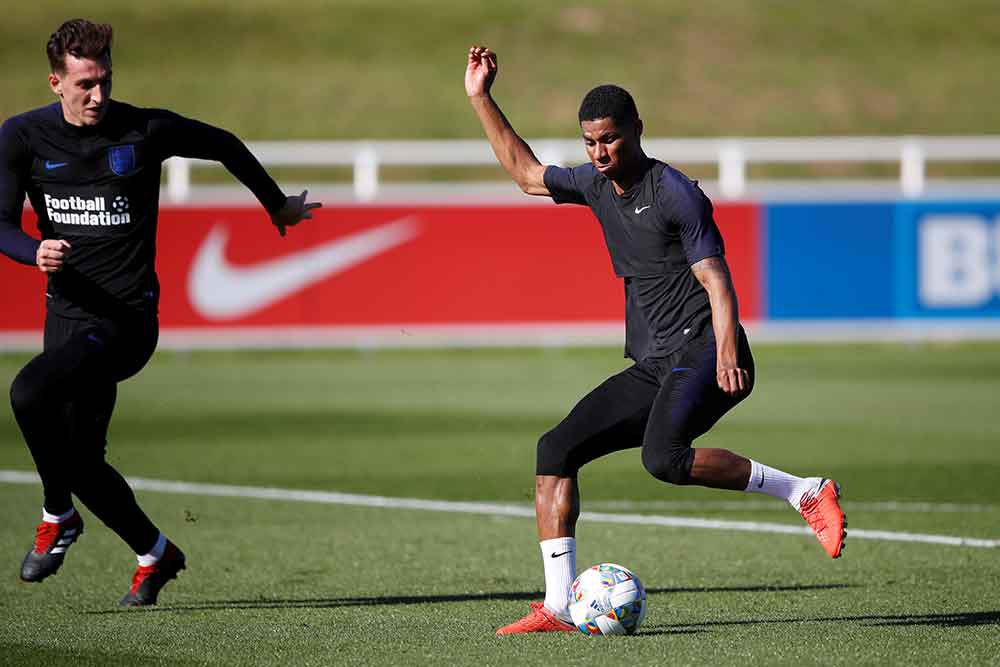 Arsenal, West Ham and Newcastle are all keeping an eye on Manchester United forward Marcus Rashford, according to reports in the English media.

The England international is believed to be considering his future at Old Trafford after seeing his game time reduced in recent months under manager Ralf Rangnick.

Transfer expert Fabrizio Romano has confirmed that Rashford is “concerned” about his situation but United do have some say over the player’s future, with an option to extend his contract until 2024:

More on Marcus Rashford story. His contract expires in June 2023 but Man United have an option to extend for further season, I’m told. No decision made yet. 🔴 #MUFC

Sources tell me that he’s ‘concerned’ and bemused with his role within the team due to a lack of playing time. pic.twitter.com/tVGSf2uYfM

There are a couple of reasons why this story doesn’t add up. Rangnick will only be in charge until the end of the season, and Rashford will be given a clean slate by the club’s next manager so why would the player be that worried about game time?

Secondly, it’s clear that Rashford’s form has fallen off a cliff in recent weeks so why would he be “bemused” as Romano claims? If he doesn’t know that he is playing poorly, that would be very concerning indeed.