“Does Not Want To Extend” United And Arsenal On Alert As Club Speak Out On 25.3M Rated Bundesliga Star’s Future 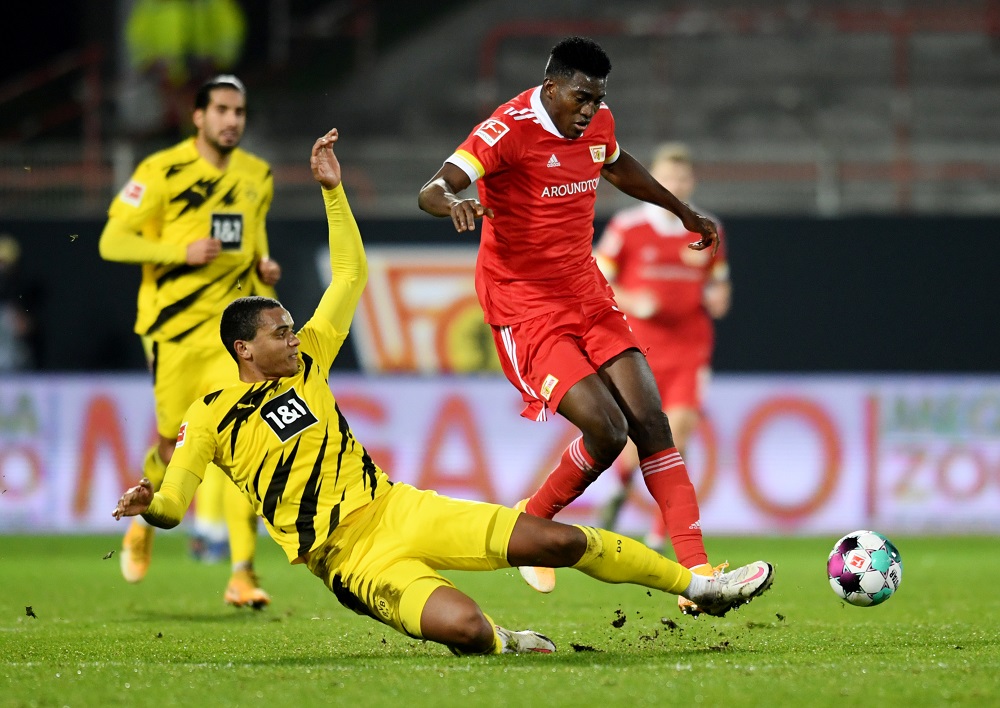 Borussia Dortmund sporting director Sebastian Kehl has confirmed that Manuel Akanji is unlikely to extend his contract with the Bundesliga side.

Manchester United were linked with the Swiss international back in February, with it being reported that interim boss Ralf Rangnick is a fan of the defender. Arsenal have also been credited with an interest more recently. When asked about Akanji, Kehl was pessimistic about the chances of the player staying put:

“Manuel has a contract until 2023, does not want to extend it, and there is currently nothing new. We are in close contact with him and his advisor and are waiting to see what happens now.”

Reports in the German media suggest that Dortmund will hold out for a fee in the region of €30m (£25.3m) for Akanji, as they don’t want him to leave for nothing when his current deal expires at the end of next season.

Whether United are still interested, it looks doubtful. New manager Erik ten Hag seemingly has his own ideas about player recruitment, and it is believed that a move for Ajax’s Jurrien Timber could be on the cards.