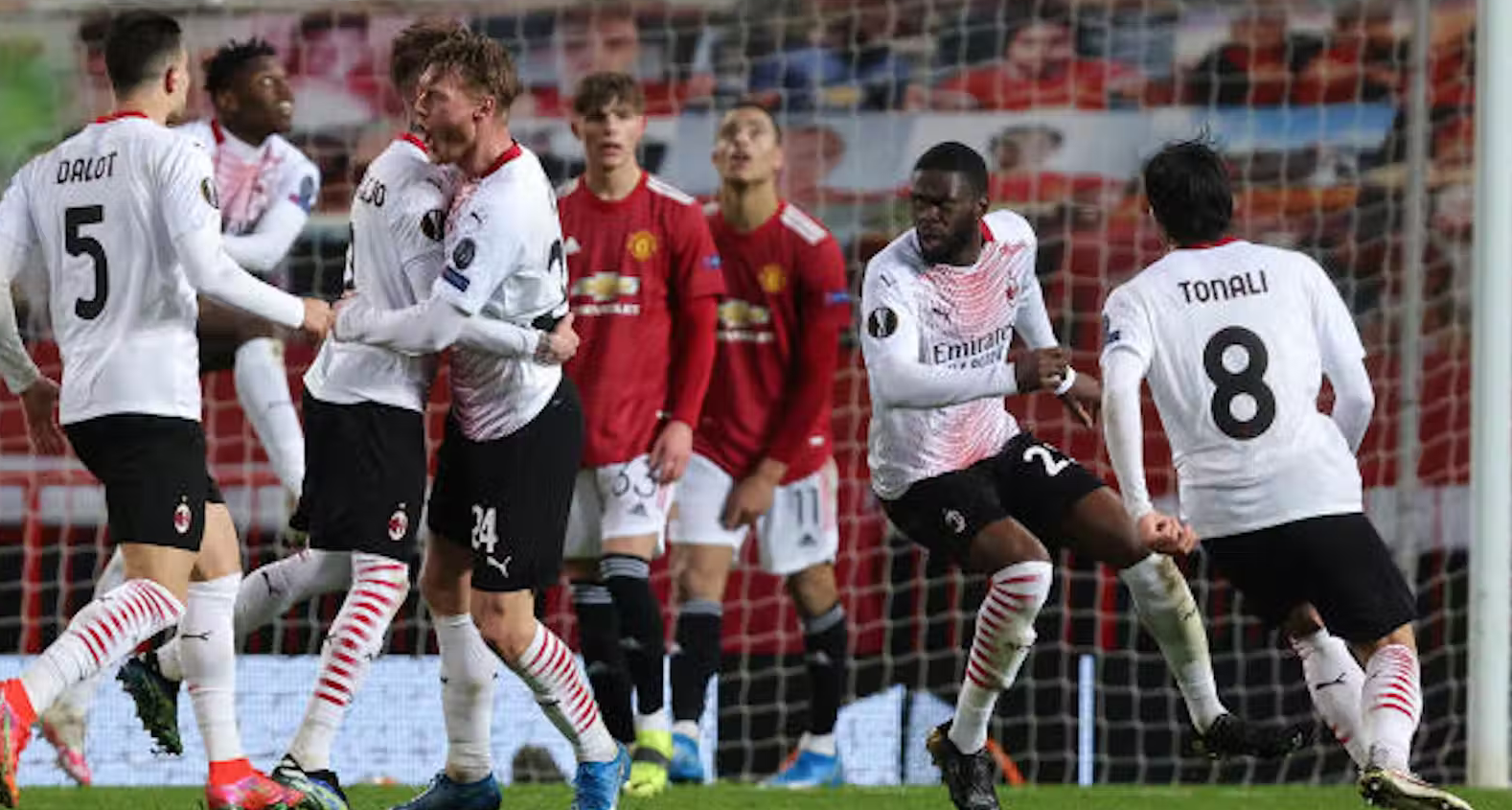 Substitute Amad Diallo gave the Red Devils the lead in the 50th minute, something they held on to until the final minuted. Unfortunately, the defence switched off and Simon Kjaer grabbed the all-important away goal for the Italians.

The Red Devils also lost Anthony Martial to an injury in what was a forgetful night for the striking department. With Marcus Rashford and Edinson Cavani also nursing injuries, it remains to be seen if the likes of Diallo will be afforded more opportunities in the coming matches.

The journalist, who is rather hit and miss when it comes to transfer stories, does not mention who United are prioritising instead, leaving many fans on Twitter rather perplexed by Luckhurst’s information:

Reliable reporter Fabrizio Romano has confirmed United have held talks over Camavinga, although it has become clear in recent days that a move could be a rather complicated one.

The player himself is not in a rush to leave, as he knows he could choose whatever team he wants when his contract expires next summer, while Rennes are expected to demand at least €40m (£34m) for him.

On top of that, there is serious competition from the likes of Paris Saint-Germain and Chelsea for Camavinga’s signature. We shall just have to see how this all plays out.