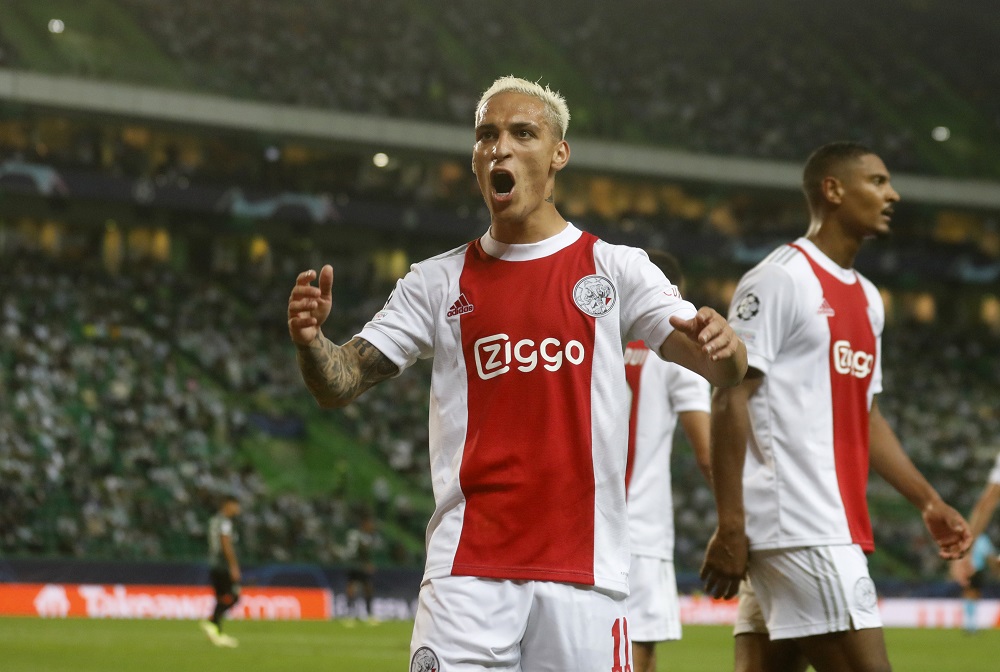 Ajax have yet to receive “official offers” for Antony from any club, according to transfer expert Fabrizio Romano.

Reports in the Brazilian media last week claimed that Manchester United had tabled a €60m (£51m) bid for the player, but Romano says that, despite the winger having been scouted by Erik ten Hag’s side, no formal approach has been made:

“Antony is a player appreciated by Erik ten Hag and certainly mentioned in internal conversations with the club this summer, as well as other former players of the Dutch manager – Frenkie de Jong and Jurrien Timber. Ajax are still waiting for official offers so far, and the Brazil international has been observed by Man United scouts even before they hired Ten Hag as manager. Other big sides in Europe are also well aware of his talent and potential.”

“In my opinion, even if Sancho, Rashford and Elanga are already in the club, Antony would be an excellent signing for United or anyone else: he is an incredible talent who can make a difference.”

Ten Hag obviously knows Antony very well, having brought him to Ajax from Sao Paulo in 2020 but that doesn’t necessarily mean that a deal will be struck. Other teams, including Liverpool and Chelsea, have been linked with the player, and United themselves may be eyeing other targets.

Romano suggests that the club’s priority is to sign an out-and-out striker, and Antony wouldn’t necessarily fit that profile. However, the Brazilian would strengthen an area of the pitch which is in desperate need of reinforcements.

There are limited options for ten Hag on the right flank, so you would think that a move for a winger is likely to be (at least) under consideration.