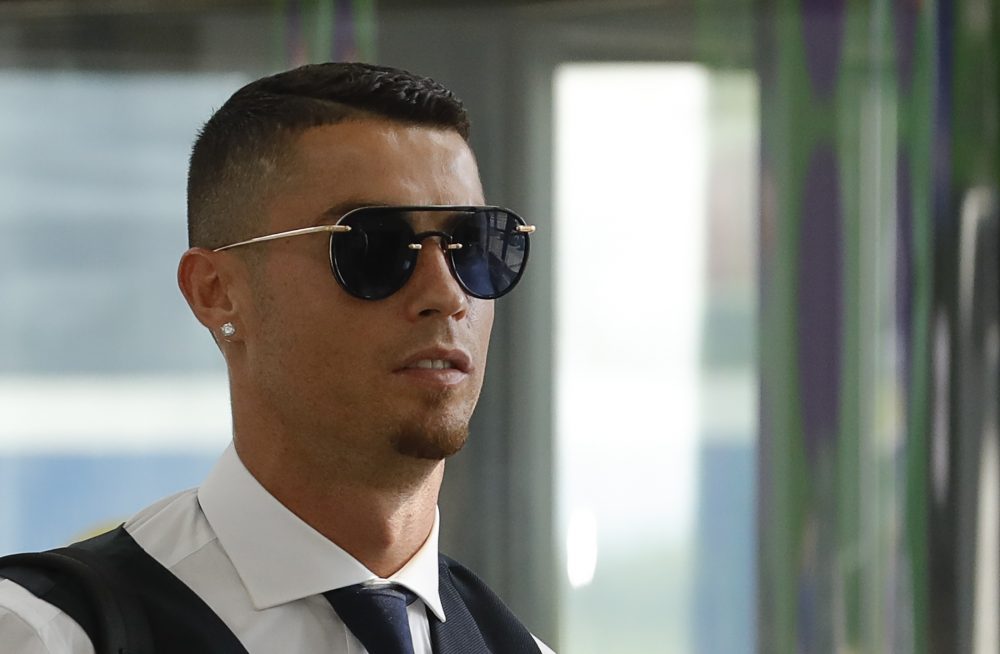 Manchester United forward Cristiano Ronaldo has now not scored or provided an assist since the 3-1 win over Burnley at the end of December.

The 37-year-old missed a gilt-edged chance early on in the draw against Southampton on Saturday and he struggled to make an impact from that point onwards.

Supporters on Twitter acknowledge that Ronaldo is not the only player performing below his best at the moment but they can not hide their frustration about his recent displays:

He should go to a slower league. He looks and moves like Andy Carroll. At least Andy Carroll has other traits he can fall on. If Ronaldo isn’t scoring, he isn’t doing anything

time to acknowlegde that he can’t keep up physically. lost every duel and poor on the ball

I said it when they signed him & i still believe he’s not well thought addition rather stopping him join city, he’s past it, loses every duel, not physical enough to survive aggressive defenders and he always complain which effects the moral of the rest, can’t bench him either

Ronaldo is now over the hill now. Hes slow, lost his sharpness. Maguire is just awful, is there a slower CB in world football. I doubt it very much

this guy is a washed king..put the club b4 individuals

He’s not scoring because he’s not playing well. The most stupid team in the world @Manchester United

While there had been some criticism about his lack of mobility earlier in the season, those complaints were disregarded due to the fact that the Portuguese legend was still banging in the goals.

However, since the New Year, things have not gone Ronaldo’s way. Considering his outstanding finishing ability, though, you can’t imagine this dip in form will last for that long, but it is still quite surprising to see how difficult he has found things in recent weeks.