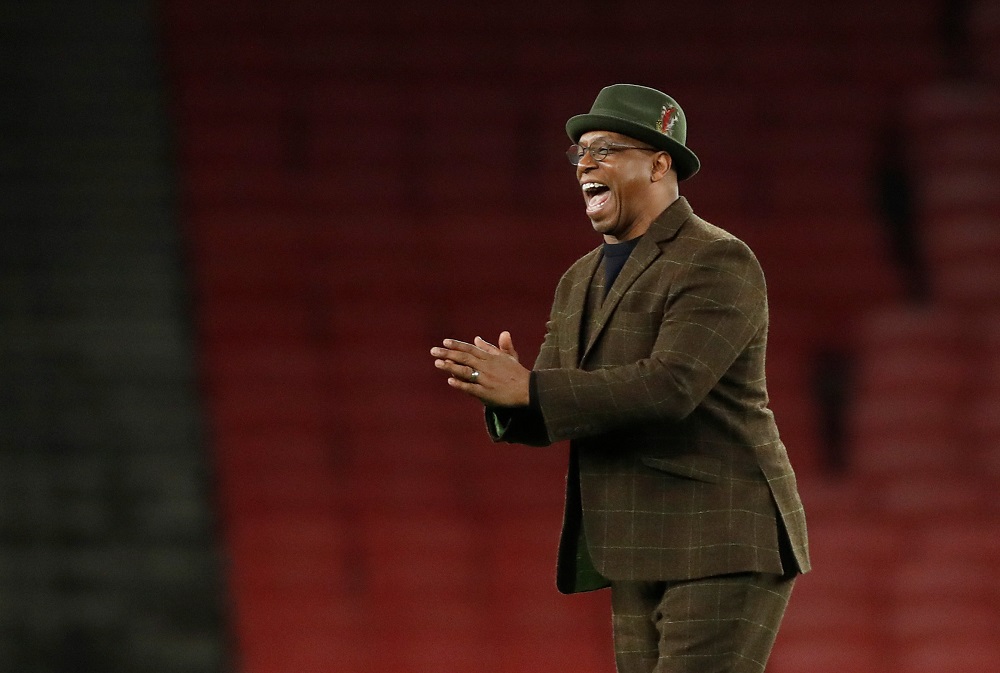 Arsenal legend Ian Wright believes that Manchester United still have an advantage over his former club in the race for a top-four spot.

Speaking after the Red Devils’ disappointing 0-0 draw against Watford at the weekend, Wright said that Ralf Rangnick’s team have the potential to improve, while the Gunners are already at their limits in terms of what they can do:

“Arsenal are going to have to do a lot to try and stay where they are. I think they’re doing fantastic with the team that they’ve got, inexperienced, young players. Three games in hand, yeah, but that’s Tottenham, Chelsea and Liverpool, so that’s going to be tough.”

“When you look at Man United and what they can do, and what they’re not taking advantage of, that’s a game they should win today [against Watford], no problem. It’s more difficult for Arsenal because I think they’re stretching themselves to do what they’re doing at the moment.”

“Man United, for me, they could do more, they should be doing more, they should’ve hammered Watford today, and that’s what Arsenal haven’t got, we haven’t got that comfort of knowing we can do that. Man United and the fans should be very frustrated because that [the draw with Watford] is frustrating to watch.”

It is an interesting take from Wright. He is correct to point to Arsenal’s games in hand being against tough opposition but, at the same time, United are still dropping points against unfancied teams.

With tough fixtures coming up against the likes of Manchester City, Tottenham and Liverpool too, you have to ask whether they have the consistency to really get through this run unscathed.

It appears as if every team in the hunt for Champions League places will drop points between now and May but, based on recent displays, United don’t look like they will be the team to emerge from the pack to secure fourth.