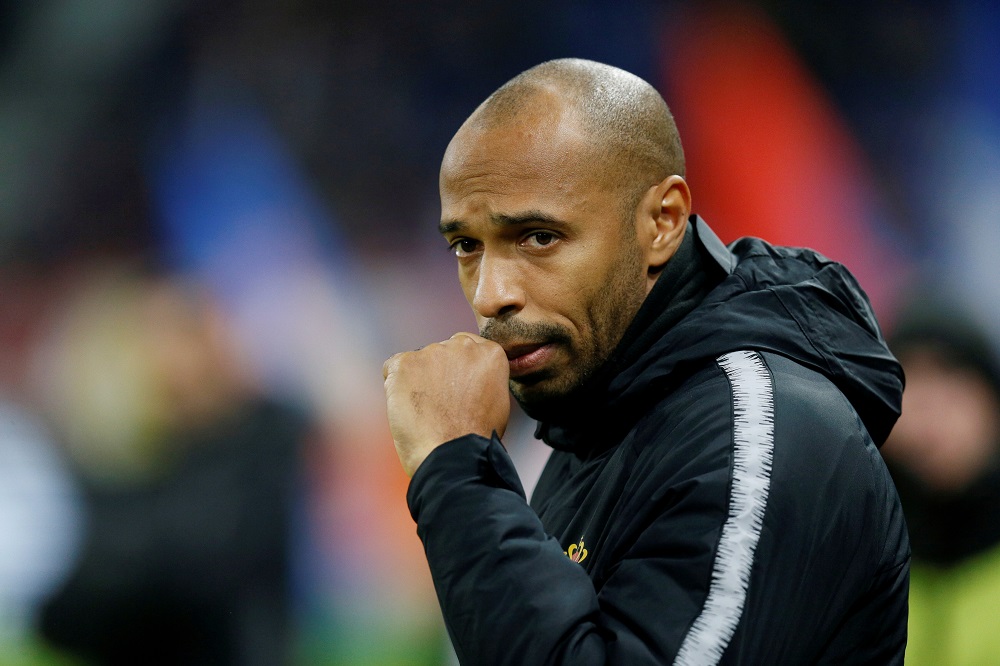 The Red Devils scraped a 1-1 draw against Atletico Madrid last night but they were very much second-best for the majority of the 90 minutes, and Henry feels that, rather than manager Ralf Rangnick taking the blame, it should be the players who bear most of the responsibility:

“The way they play is not Manchester United. It’s not the United that I know, I don’t know what it is. I don’t usually like to have a go at players but you had a teacher like Louis van Gaal, who is successful, they called Mourinho “Dictator” because he was too much into this, too much into that. He was too direct with the players. The players didn’t like it.”

“Suddenly you have a friend in Solskjaer who was more of a dad, a nice guy. When is it going to be about the players? They have to deliver. I’m not a Man United fan but when you play for Man United you have to deliver regardless of who the coach is. It cannot always be the coach. I’m sorry, those guys need to perform and start to understand where they are.”

While United should be pleased with the result in Madrid, the display doesn’t suggest that they’ll go much further in the Champions League, even if they do secure a win in the second leg.

Henry is right to point the finger at the players and it remains to be seen how they will react when a new head coach is brought in this summer. Some changes to the squad are expected but we shall see whether another change at the top will have the required effect in terms of performances and results.