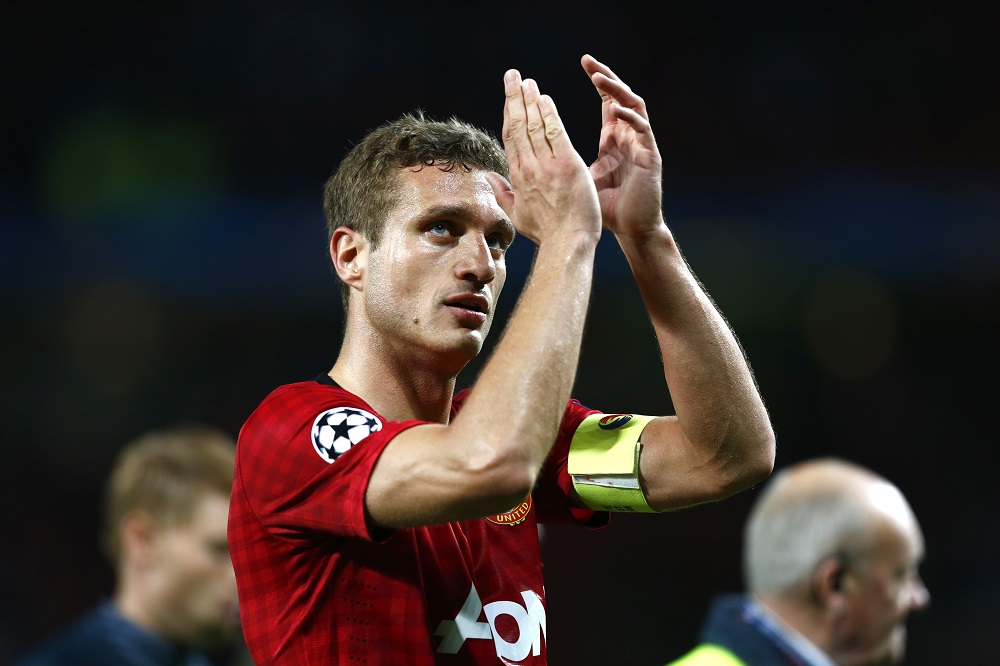 Assessing the Serbian’s ability, Terry said that Vidic deserves to be up there with the very best defenders of the Premier League era due to his consistency:

“Everyone will have different opinions, but Vidic was an unbelievable defender. I get asked this a lot and the big thing that allows you to be spoken of as one of the very best is longevity. Vidic done this year, after year, after year. Top guy as well.”

Vidic’s career at Old Trafford speaks for itself. During his nine seasons at the Red Devils between 2006 and 2014, he won fifteen major trophies, including five league titles.

In terms of personal accolades, the centre-back was named in the PFA Team of the Year on four separate occasions, while he was awarded the Premier League Player of the Season twice.

Along with Rio Ferdinand, Vidic was the backbone of United’s success in the last great era under the management of Sir Alex Ferguson. Without his ability to perform, year-in-year-out, as Terry points out, it would have been difficult for the Manchester club to win as many titles as they did.