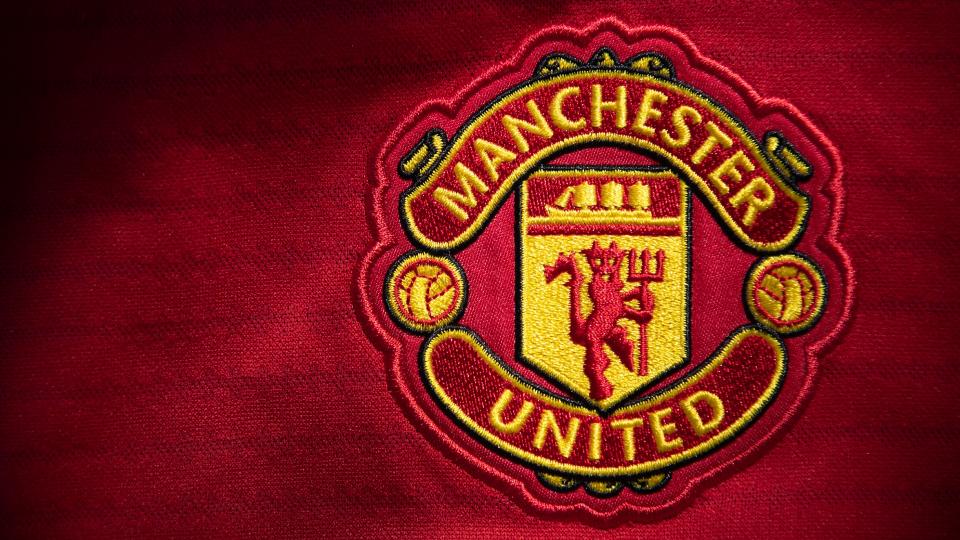 At an extraordinary meeting of socios (members), permission was given to club president Juan Laporta to sell 49% of Barca Licensing and Merchandising (BLM), and up to 25% of its La Liga TV revenues.

This is expected to raise funds of between €500 million and €700 million.

Spainish outlet AS claims that it means that head coach “Xavi has €500 million to be able to make a competitive project.”

Problem solved in one fell swoop for the Blaugrana? Not quite, but it could be enough to scupper the De Jong deal.

It is a very complicated situation because there are two factors. Barça’s ability to keep De Jong depends both on money in the coffers – which despite the historic vote yesterday, has not yet arrived – and on satisfying La Liga’s financial fair play rules.

“The hope remains that over the next fortnight the club can quickly finalise various complicated deals with different partners to raise at least €500 million. That would turn the current heavy losses in their 2021-22 accounts into a big profit,” The Athletic explains.

“There would be less need to raise significant money from transfers by June 30 … Thursday’s vote means it is less likely that De Jong goes and more likely that [Robert] Lewandowski comes.”

Finalising those deals within two weeks will be a mammoth task, however.

Moreover, the Catalans cannot undo what has already been done and under the Spanish league’s rules, if a club breaches the financial rules in one season, they can only spend one third of what they make on sales on new transfers. So, if they want to buy any players, they’d have to sell De Jong or another player. It’s that simple.

United have offered €60 million plus bonuses for the Dutchman and Barça desperately want Robert Lewandowski, valued by Bayern Munich at €40 million. If they can only spend a third of their sales value, that leaves them €20 million short of landing Lewa. That’s why they are desperately pushing United for more.

The other constraint La Liga have placed on them is in terms of wages.

“La Liga have reacted to blaugrana sporting director Mateu Alemany’s ingenuity during the January window by giving the club an unprecedented ‘limit’ of -€144m,” The Athletic notes.

This constraint has already seen delays in registering new players and forced existing players to take big pay cuts so that new signings can register. As things stand, new (free) signings Franck Kessie, Andres Christensen and Pablo Torre can’t be registered. Lionel Messi’s departure from the club last year was due to the fact that they couldn’t re-register him and Ousmane Dembélé looks set to leave for the same reason.

With a weekly wage of £354,000, De Jong’s departure would ease this problem significantly and acccording to Sport, they already have an excellent substitute in the form of exciting homegrown talent, Nico Gonzalez.

Had yesterday’s vote gone against Laporta, there would have been no doubt that the 25 year old would need to be sold, and quickly. Now, there is a chink of breathing space for the Blaugrana, but not much.

United still have the upper hand.