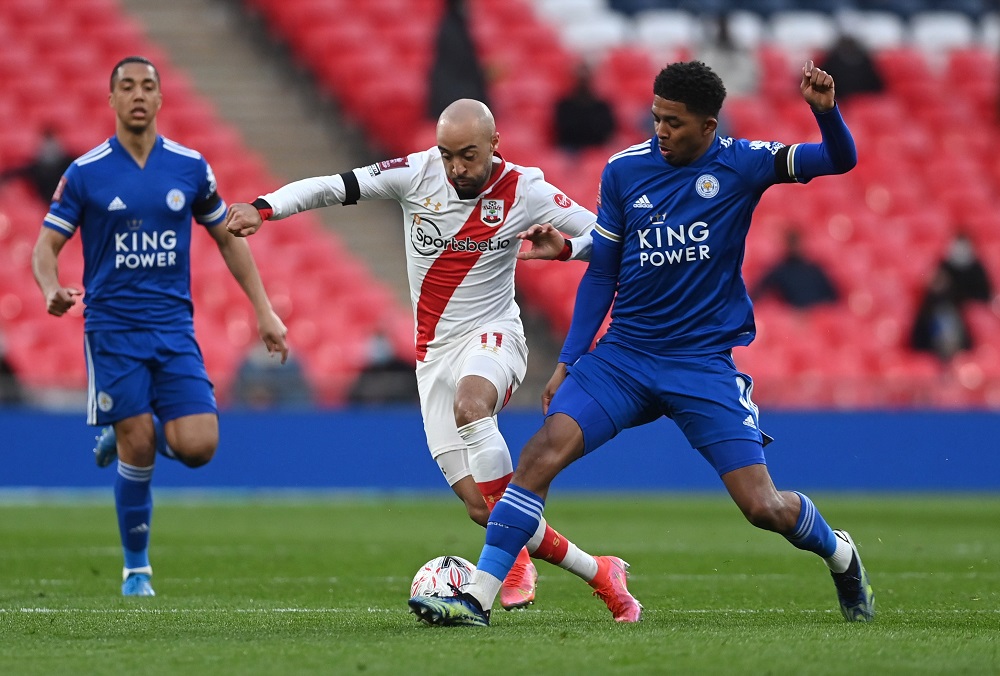 Manchester United and Chelsea are both keen on signing Leicester defender Wesley Fofana, according to reports in the French media.

The 21-year-old has only recently signed a contract extension and the Foxes are expected to hold out for a fee in the region of €80m (£68.3m) if a team does make an approach for the centre-back this summer.

Most supporters on Twitter don’t believe it would be worth making a bid for Fofana with his asking price being well above what many believe to be his true value:

I think fofana is a class Cb but 80million is massively overpriced. He’s worth anywhere between 15-40 mill

Just give them back Maguire

Signing a defender from Leicester for 80M? I have seen this before.

Not falling for this again

Good player but the price tag is way to much

Leicester are notoriously tough negotiators, as United found out to their cost when they broke the bank to sign Harry Maguire, and the Manchester club will be hesitant about making the same mistake twice.

Fofana is undoubtedly a good defender, but shelling out almost £70m on a player who spent the majority of last season injured (after breaking his ankle) would be very unwise.