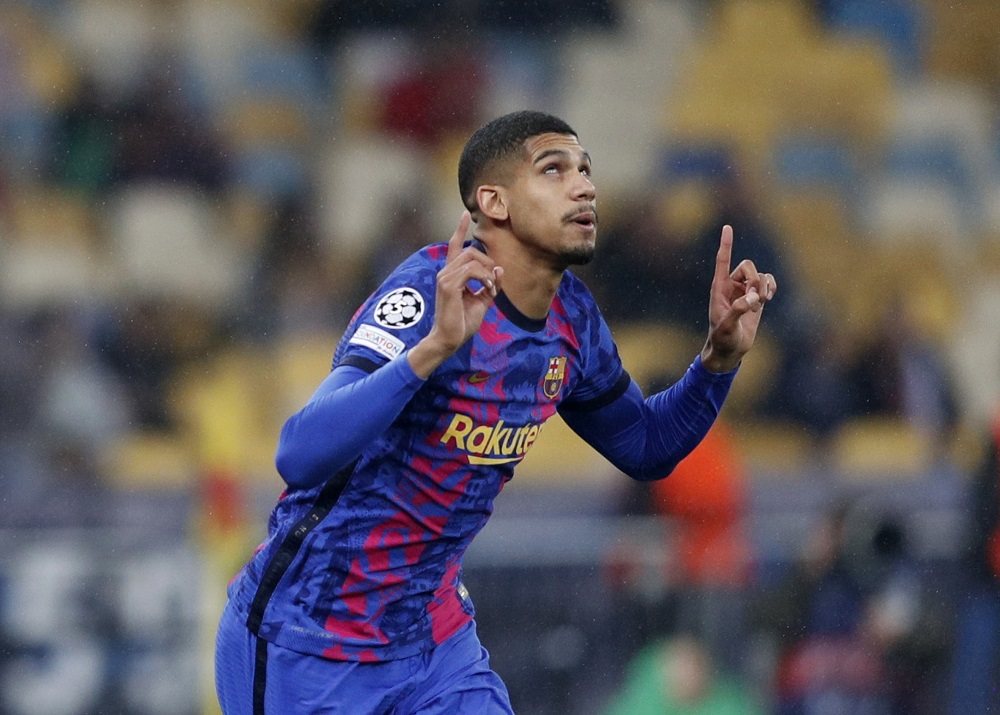 Barcelona have still not made any progress in their attempts to tie down Ronald Araujo to a new contract, according to The Athletic.

Manchester United, Chelsea, Manchester City and Everton are all believed to be keeping tabs on the Uruguayan international’s situation, with his current deal at the Camp Nou set to expire in 2023.

Barca’s well-known financial problems have led to them being very cautious in terms of the salaries they are offering to their players, and The Athletic claims that there is “no sign of a final deal being close” with Araujo as things stand.

There is of course still a way to go before the end of the season but, if the two sides can’t find an agreement before the summer, a decision will have to be made.

Barcelona are already allowing Ousmane Dembele to run down his contract, despite him being a very valuable player, and they won’t want a repeat with Araujo.