REPORT: United Have ‘Initated’ Contact For Wan Bissaka Replacement Who Could Cost Only 8.5M 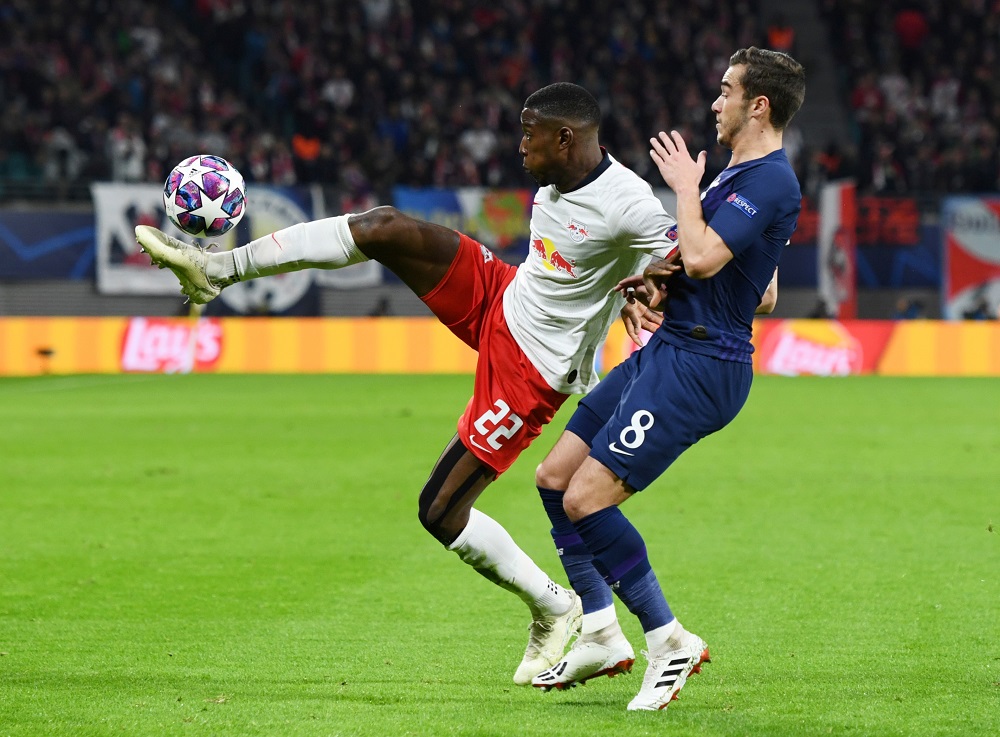 Mukiele is likely being targeted as a potential replacement for Aaron Wan-Bissaka. It has been widely reported that the defender has been told he can leave Old Trafford just three seasons after signing from Crystal Palace for £50m.

United are expected to have competition for Mukiele. Arsenal and Liverpool have been linked with the fullback in the past, but L’Equipe report that Atletico Madrid will be the Red Devils’ main rivals for the France international’s signature.

It should be pointed out that Mukiele was first linked with a move to United when Ralf Rangnick was in charge, so while contact may have been made under the German’s instigation, there is no guarantee that the interest will be followed up now Erik ten Hag is manager.