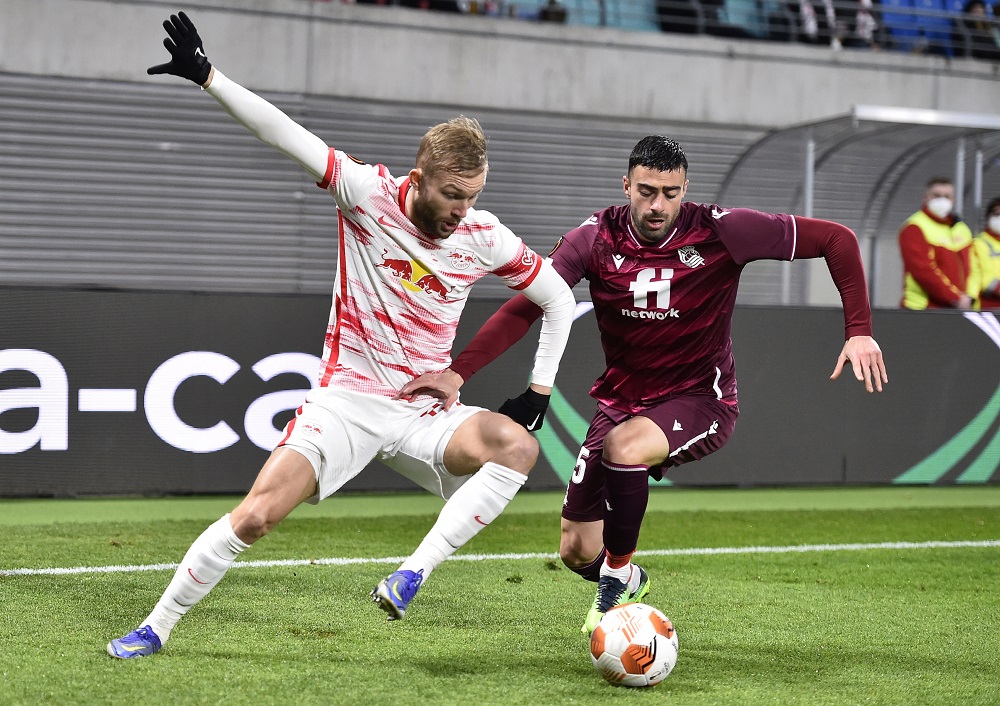 Manchester United, Tottenham, Arsenal and Liverpool have all been credited with an interest in the Austrian international over the past couple of months but Romano claims Bayern are the ones pressing ahead with a move for the player:

Bayern are still leading the race to sign Konrad Laimer. Talks ongoing with an opening proposal around €18/20m ready on the table – he’s still a top target. 🔴 #FCBayern

Leipzig will try to keep Laimer but Nagelsmann really wants him, as revealed three weeks ago ⤵️👀 https://t.co/731HUU9b9B

As Romano mentions, Bayern are prepared to pay up to €20m (£17m) for Laimer, who only has a year left on his contract at Leipzig. For that price, you would think that United would consider muscling in on negotiations.

However, it is important to point out that Laimer was linked when Ralf Rangnick was still at the club. New manager Erik ten Hag is likely to have his own ideas about recruiting a holding midfielder.

Barcelona’s Frenkie de Jong and Wolves’ Ruben Neves are both reportedly key targets to strengthen the midfield, although neither play in exactly the same position as Laimer, who would have been closer to a like-for-like replacement for Nemanja Matic.