‘Scraping The Bottom Of The Talent Barrel’ ‘No, God No’ Fans Not Happy With Claims That United Are Lining Up 70M Ronaldo Replacement 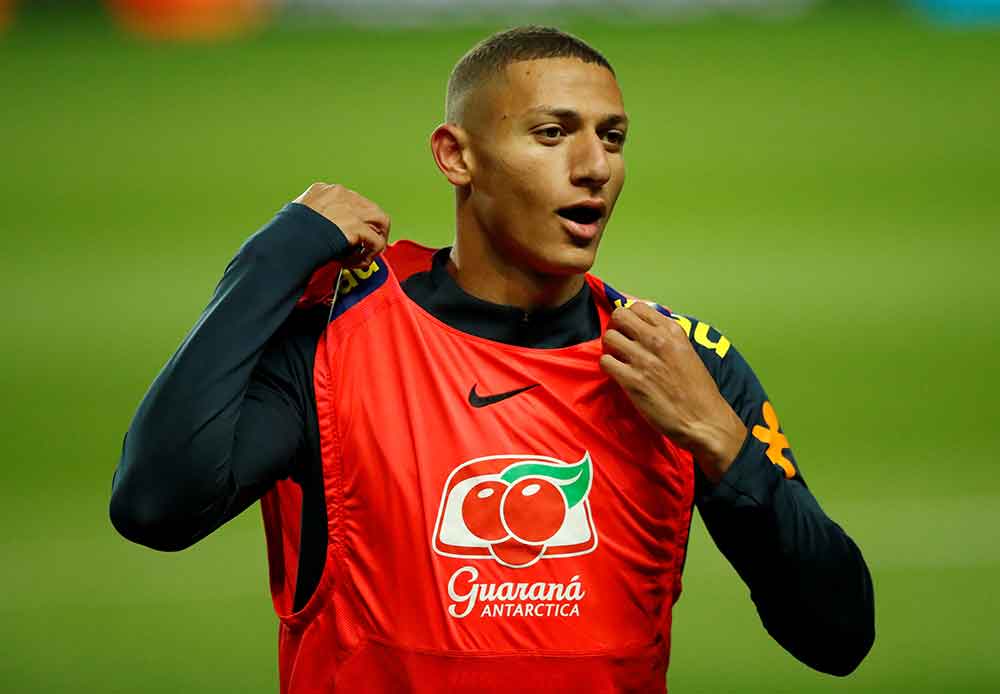 The website claims that the Red Devils are looking at potential options if Cristiano Ronaldo decides to leave Old Trafford at the end of the season.

It is believed that Richarlison would cost in the region of £60m to £70m, but supporters on Twitter are very much against signing the 24-year-old:

How did we become the club scraping the bottom of the talent barrel? #mufc

He’s just another average player. Is it that United don’t have good scouts?

Yet more mediocre players seemingly on their way. When will United learn

Considering that Richarlison generally likes to play off the left flank, it could be argued that the forward is being considered as a replacement for Marcus Rashford, with the England international said to be unsettled at the club.

If we look at the statistics for this season, Richarlison has scored five goals and provided three assists, which is pretty much the same as Rashford. You would have to think there would be better options out there than the Brazilian international.

Virüslü
‘Scraping The Bottom Of The Talent Barrel’ ‘No, God No’ Fans Not Happy With Claims That United Are Lining Up 70M Ronaldo Replacement
# Cristiano Ronaldo # Everton # Manchester United # Richarlison