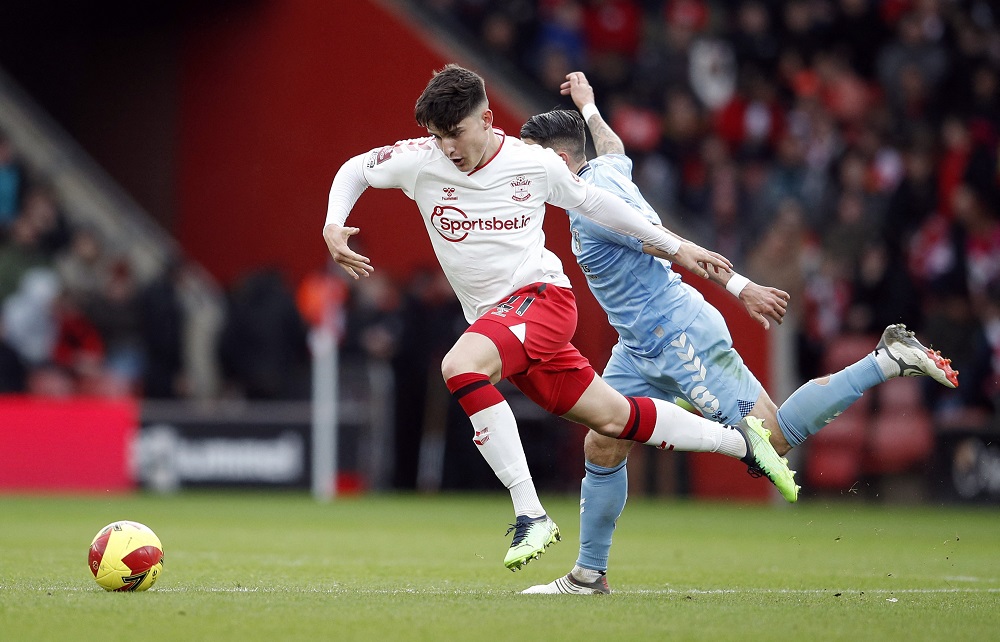 Southampton are keen on keeping right-back Tino Livramento for at least another season, according to The Sun.

Manchester United were linked with the England Under 21 international last week but the newspaper claims reports of a potential bid from the Red Devils is “premature.”

However, there are believed to be a “host of bigger clubs” in addition to United who are tracking Livramento ahead of a possible move in the future.

The fullback only joined from Chelsea for £5m in the summer, and the Blues do have a buyback option on the player. That can only be triggered, though, in the summer of 2023.

With the Saints expected to keep hold of Livramento until then, it appears United would have to face off a challenge from Thomas Tuchel’s side if they do step up their interest in the player.

The 19-year-old has been in excellent form so far this season and, from the looks of things, his development will be closely watched by a number of teams.