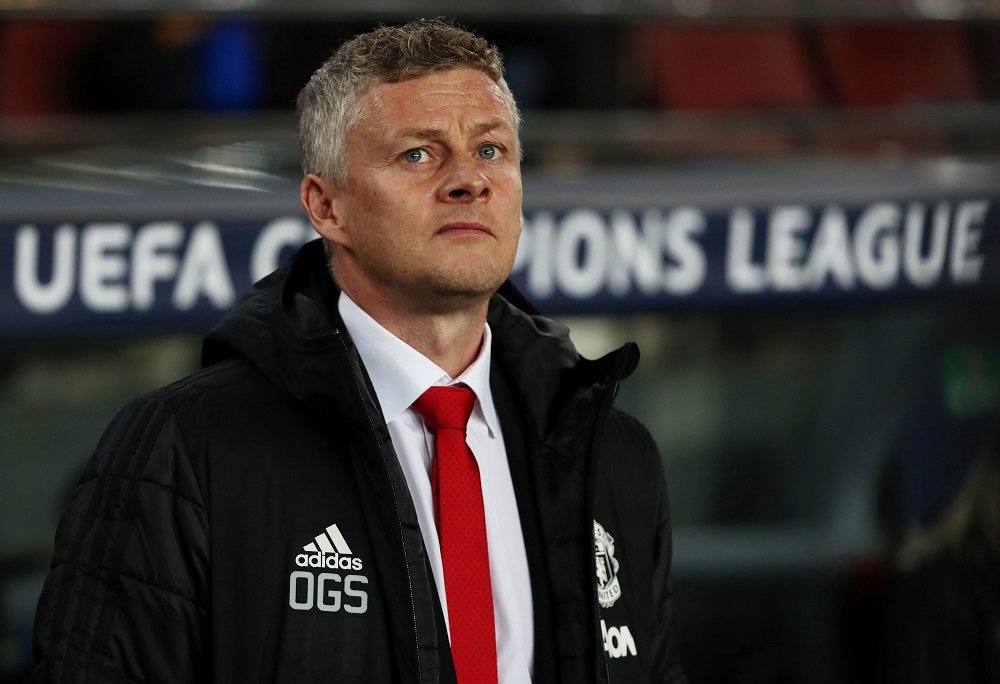 Ahead of tonight’s crucial game against Atalanta in the Champions League, Manchester United manager Ole Gunnar Solskjaer’s poor record in the competition has come under the spotlight.

In his 12 matches that he has taken charge, the Norwegian has lost seven. That is 58% of all of his games: the worst of any coach who has managed more than 10 matches at an English club.

Supporters on Twitter were taken aback by the statistic and some are not optimistic about the losing record improving when they take on Atalanta tonight:

People won’t understand how bad that actually is.

This is why he needs to leave before it too late

This is why Ole isn’t United material. We lose to Atlanta, it’s the end.

That’s how you reach Europa League 🙁

Cardiff fired this guy so it’s no surprise

Journalist Fabrizio Romano claims that the doubleheader against Atalanta could prove crucial in United’s decision on whether to keep Solskjaer as manager.

A win at Old Trafford this evening would certainly ease the pressure on the 48-year-old, as well as going some way to helping the Red Devils qualify for the knockout stages of the Champions League for the first time since the 2018/19 season.