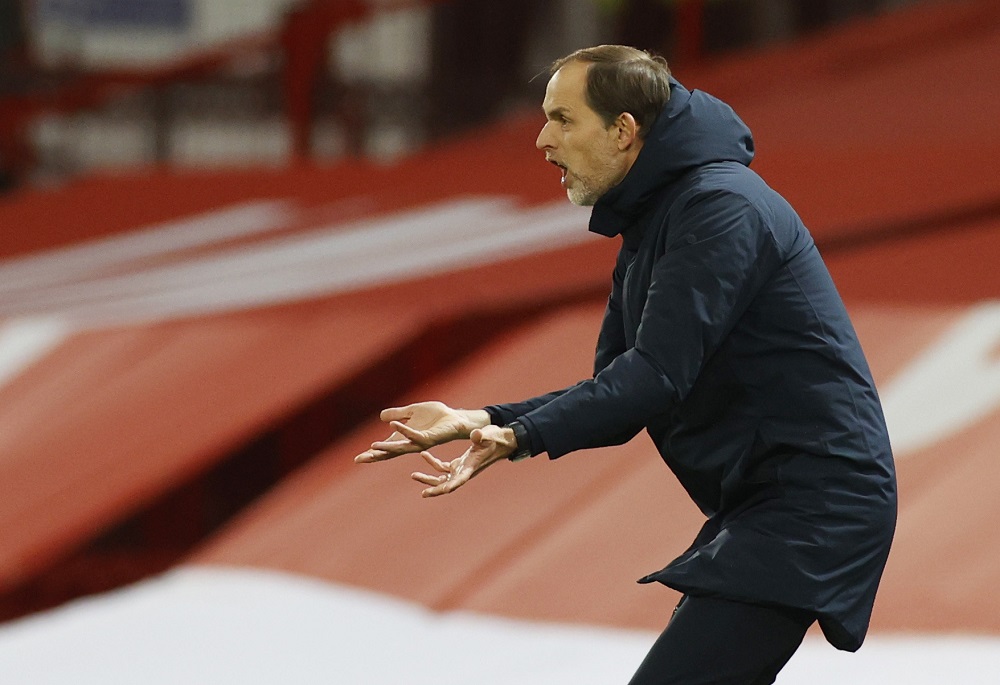 Chelsea manager Thomas Tuchel says he expects Manchester United to be “in the race” for the Premier League, along with Manchester City, Liverpool, Tottenham and his own club next campaign.

Erik ten Hag has a massive job on his hands to rebuild the Red Devils after they finished a massive 35 points behind City but Tuchel was quick to mention United when assessing how things could play out during the 2022/23 season:

It does seem as though Tuchel is a big fan of ten Hag and his capabilities, if he truly believes that the Dutchman can turn United’s situation around in a matter of months.

There won’t be many supporters out there, though, who expect the Manchester club to be competing for the title straight away. Many will be just looking for a significant improvement on some of the dire performances we have witnessed in recent months, as well as a potential return to the top four.