Tim Sherwood Decides Who Will Finish Fourth Out Of United, Arsenal And Spurs 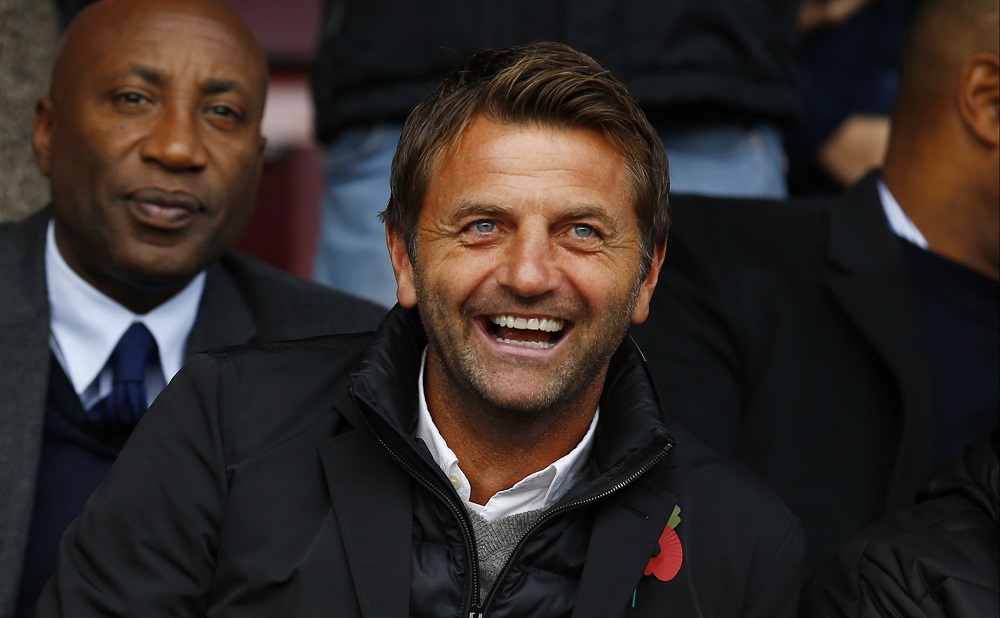 Sky Sports pundit Tim Sherwood is backing Manchester United to finish ahead of Arsenal and his former club Tottenham in the battle for the top four this season.

While the former Spurs and Aston Villa manager believes that interim boss Ralf Rangnick is hampering himself by the way he is setting up the team, he still feels the Red Devils have enough quality to get themselves over the line:

“If I was making a bet now, I would say Man United would still be my favourites. They have the best players, now in spite of the manager, I think they can get fourth place. I don’t think the manager sets them up correctly. I think if you can get the likes of Ronaldo back on that pitch. Get him scoring big goals. The likes of Varane. Pogba and Bruno.”

“If something happened to Kane or Son, especially Kane, then Tottenham’s chances would be over. Arsenal are the best team, at the moment. I think Mikel has done a good job. He has the young players playing well. But I don’t think they have enough firepower – but I would like to be managing Manchester United in the top four race.”

Considering United are one point behind Arsenal, having played three matches more, Sherwood is being pretty generous with his prediction.

The Gunners’ games in hand are against the likes of Liverpool, Chelsea and Tottenham so there is a chance that Mikel Arteta’s side won’t streak ahead of United.

Even so, much will depend on whether the Red Devils can string together a run of results under Rangnick. The biggest issue since the German arrived has been a lack of goals and that will have to change if they are to secure Champions League football.