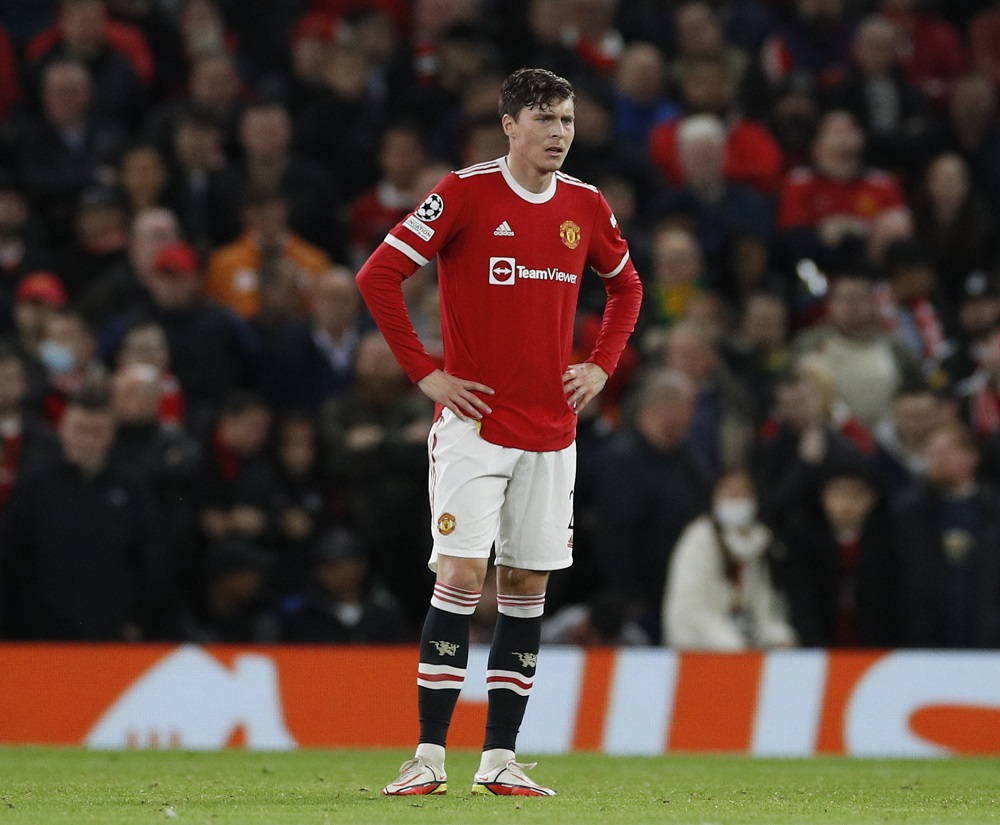 Manchester United centre-half Victor Lindelof was drafted into the starting eleven for last night’s game against Brighton at the last minute after Raphael Varane was struck down with illness.

The Sweden international did not disappoint after being recalled by manager Ralf Rangnick, though, with many fans on Twitter crediting him for helping to keep a clean sheet:

I am all in for Lindelof, TBH. The man always puts in a shift and works real hard for the team. Has good control on the ball as well and I think is overall a better defender than Maguire with speed and pass about him (barring the aerial ability). Varane and Lindelof for me.

United are a better side with Lindelof in it. Can we see him and Varane start a few games together

Always said Lindelof was good, brilliant on the ball, reads the game well and with Varane beside him will brilliant. Varane & Lindelof NEEDS to be.

Lindelof legit must be on the pitch for United. He’s the glue.

Lindelof is a gem

He was immense last night! A big problem for Ralf to have…… who is he gonna drop against Leeds?! Varane and Lindelof would be delight to see! #MUFC #iceman https://t.co/ugeYaBeFgz pic.twitter.com/M9hgz0QMir

Lindelof has had a difficult few weeks after a burglary at his family home, but he was fully focused on his football last night, and he deserves great credit for stepping up to the plate in Varane’s absence.

Considering the poor form of captain Harry Maguire, there will now inevitably be a debate about whether Lindelof will keep his place in the starting lineup following Varane’s return to fitness. It will be interesting to see who Rangnick picks as his centre-back partnership when United take on Leeds in the derby on Sunday afternoon.