United Among Three PL Clubs That Have Made Enquiries For 37.5M Rated Italian International 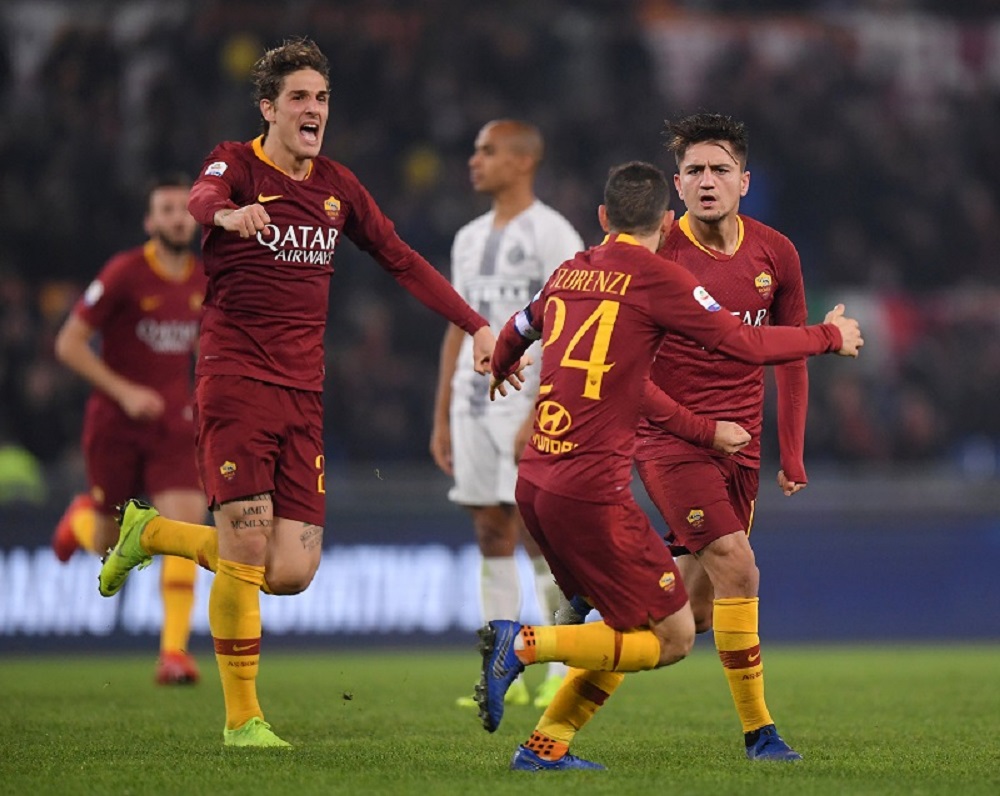 Manchester United, Liverpool and Tottenham are all keeping tabs on Roma winger Nicolo Zaniolo, according to ASRomaLive.it.

The Italian website claims that the three Premier League clubs have conducted “exploratory surveys” about potentially signing the Italian international.

Zaniolo’s agent has recently confirmed that Roma have yet to get in contact about a contract extension, despite the fact that he will only have two years remaining on his current deal in the summer.

It has prompted a lot of talk about Zaniolo’s future in recent days, with most of the speculation surrounding a potential move to Serie A rivals Juventus.

Considering Zaniolo generally plays off the right flank, cutting in onto his stronger left foot, he could well be considered as a potential replacement for Mason Greenwood.