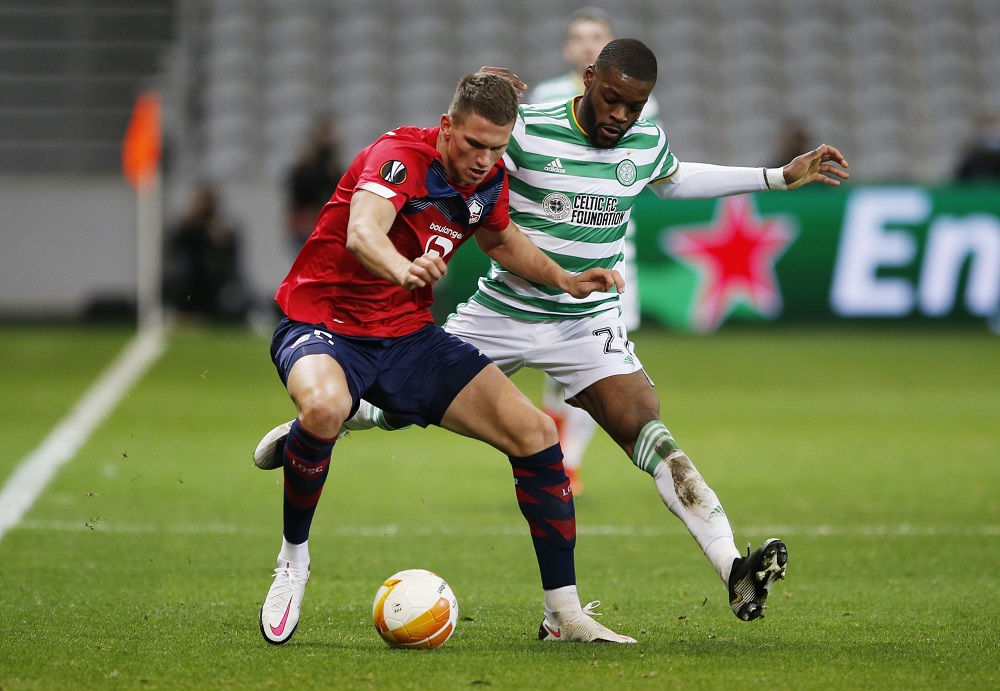 Manchester United and Arsenal have both registered their interest in Lille centre-back Sven Botman, according to reports in the Italian media.

It has been claimed that Newcastle have had a £30m bid accepted for the Netherlands international, although the player is believed to be keener on a switch to Serie A champions AC Milan, who have also been pursuing the defender.

Whether the involvement of United and the Gunners will lead to Botman reconsidering his favoured destination, it isn’t known, but it is clear that manager Erik ten Hag is determined to land a new centre-half this summer.

Ajax’s Jurrien Timber is said to be the number one target, but the 20-year-old is likely to cost slightly more (approximately £34m), while he does have less experience than Botman, who has 137 senior appearances to his name despite only still being 22.

Botman is left-footed so that may play in the Lille player’s favour as well. The Red Devils have been looking for a left-sided defender for quite some time, having also looked at Villarreal’s Pau Torres and Inter Milan’s Alessandro Bastoni.