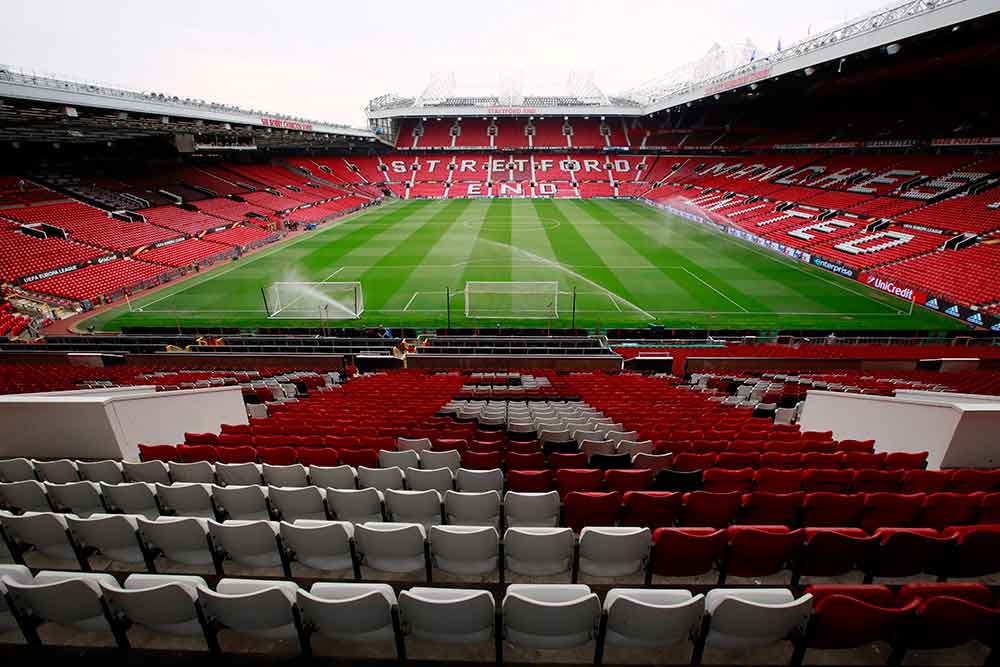 The Brazilian journalist claims that the five clubs have begun negotiations with the teenager’s agent in view to securing his signature in the summer.

Endrick has reportedly already decided to sign a professional contract with Palmeiras, which means the 15-year-old won’t be available on a free transfer.

The winger’s father is believed to be behind the decision as he wants Palmeiras to receive a fee for the player who was developed in the Brazilian club’s youth academy.

It is believed that the Copa Libertadores winners could demand in excess of €30m (£25m) for Endrick, despite the fact that he hasn’t made his senior debut yet.

Another added complication is that the forward will technically be unable to move teams until he is 18 so, if United or City do land him, he may have to stay in Brazil for the time being.

Other Premier League teams, including Arsenal, Liverpool, Chelsea and Tottenham have also been mentioned as potential suitors for Endrick but it seems the two Manchester clubs are leading the way currently.