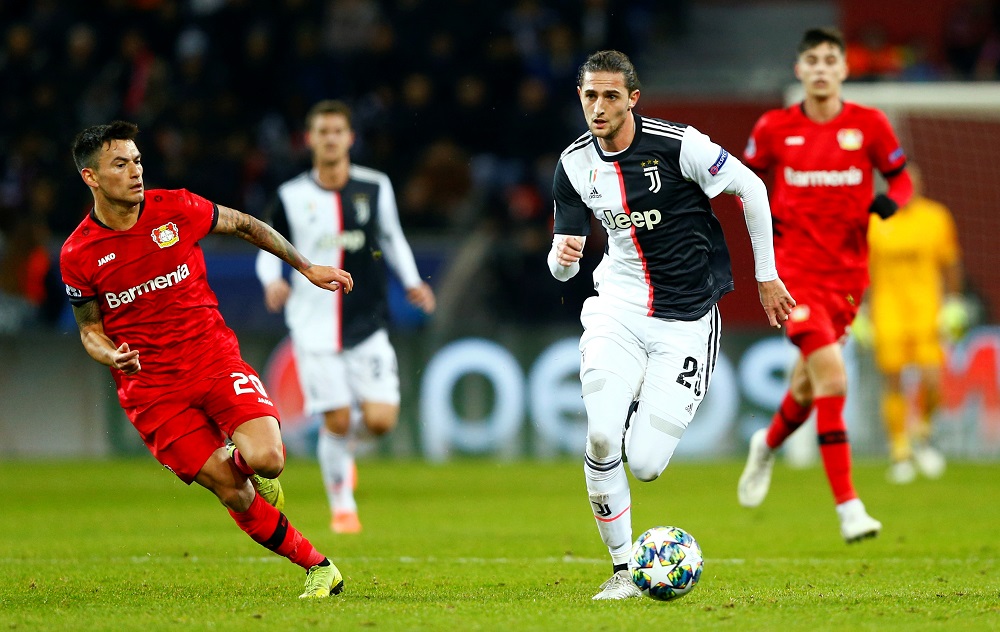 Manchester United have registered their interest in Juventus midfielder Adrien Rabiot after being offered the chance to sign the France international, according to reports in Italy.

Juve are keen on offloading the player and they have instructed agents to find him a new team. An intermediary, Luis Ferrer, is believed to have approached United about the prospect of signing the midfielder, and it appears the Red Devils are open to the possibility.

Rabiot (who also been linked with Chelsea) could be sold for between €15m (£12.5m) and €20m (£17m) this summer. He would be an economical alternative to some of the other midfielders that the club have been linked to, such as Wolves’ Ruben Neves.

There have been reports that United do have a limited transfer budget, after missing out on the Champions League, and manager Erik ten Hag may feel that signing Rabiot would then allow him to free up funds to reinforce other areas of the pitch.